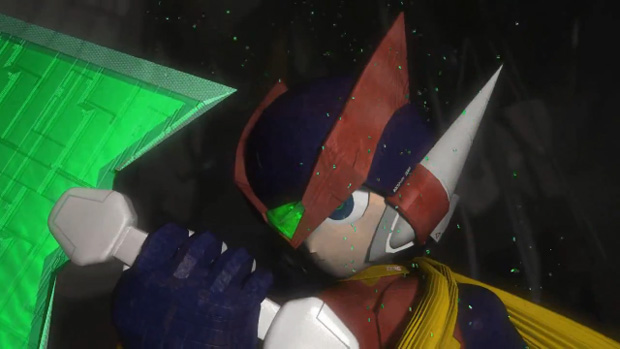 3D CG fan animations can be a tricky thing. Fans don’t have access to the incredible tools that pros use, thus their work obviously looks much, much, much rougher than what you’d see in theaters or even on TV. Getting around that nasty hurdle requires a clear stylistic hook.

Japanese animator GiM‘s trademark is to make characters resemble adorable figurines with big, expressive faces — like a Nenderoid Toy Story. GiM took that style and applied it towards a Mega Man fan video entitled “Rockman Xero.” It’s an adaptation of the opening of Mega Man Zero but with notable changes, such as Roll from the Classic series replacing Ciel and Zero packing his Z-saber right out the gate. Also for some reason, the Monado from Xenoblade features prominently in the background.

A sequel is roughly 80% complete, so it shouldn’t be too long before we see more robot cutlets.

Filed under... #Mega Man#Offbeat#Robots#Things gamers do