Complex motives for all

The third and last entry in Kotaro Uchikoshi’s critically acclaimed Zero Escape series has finally released on PS4. It is now available, both physically and on the PlayStation Store, at a retail price of $40.

Zero Time Dilemma follows a cast of nine characters, a mix of returning and new, trapped in a deadly decision game. Their lives and the fate of the entire planet hangs in the balance. Like previous entries, it features a non-linear story with multiple endings and multiple ways for the cast to meet its untimely death… This game definitely deserves its Mature rating, folks! 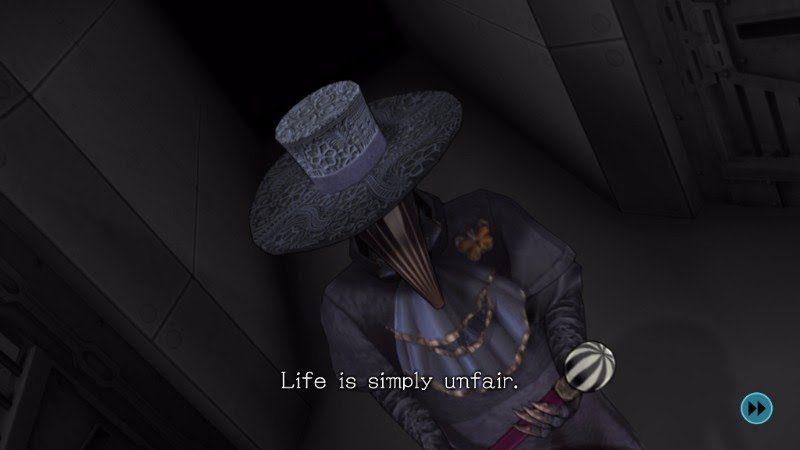 My thoughts on this entry echo CJ’s, who gave it a 9.5 last year. While the more cinematic Telltale-like presentation made the characters’ clunky animations all the more obvious, it felt like a worthy finale nonetheless. Full of stressful set pieces and decisions, mysterious contestants and haunting music, it kept my attention from beginning to end.

This release means that the entire Zero Escape trilogy is now playable on four different systems: PS4, Vita, 3DS, and PC. If you’re interested in point-and-click adventure games, in science-fiction and philosophy, or exotic babes with increasingly indecent attires… There isn’t any reason to hold back.