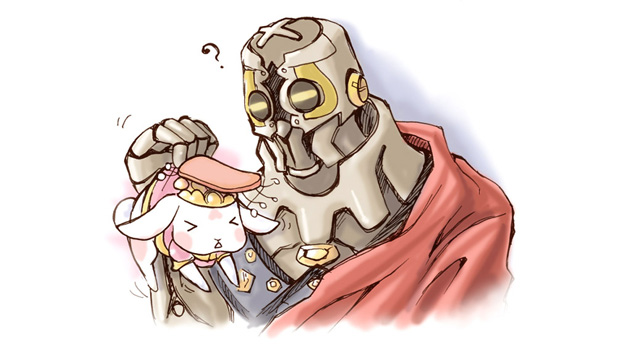 [Update: Seriously guys? Complaining that news of the hero from the first game returning for the third game is a spoiler? I don’t think you know what a spoiler is.]

If you’ve played through Zero Escape: Virtue’s Last Reward — and if you haven’t, what’s wrong with you? — you’ll know that it ends on a major cliffhanger. A third installment was always inevitable, but it’s still nice to see series director / writer Kotaro Uchikoshi address it directly.

A few days ago, Uchikoshi answered a few questions on Twitter regarding the next Zero Escape episode. The details don’t reveal much beyond what we already assumed following VLR‘s ending, but I wouldn’t visit his Twitter page or the Tiny Cartridge link below if you haven’t played VLR yet. Minor or possibly major spoilers and all that.

I will say that several characters will return for the third Nonary Game and leave it at that. Visit the link (at your own risk) to learn who exactly.

Junpei will return for the next Zero Escape game [Tiny Cartridge]