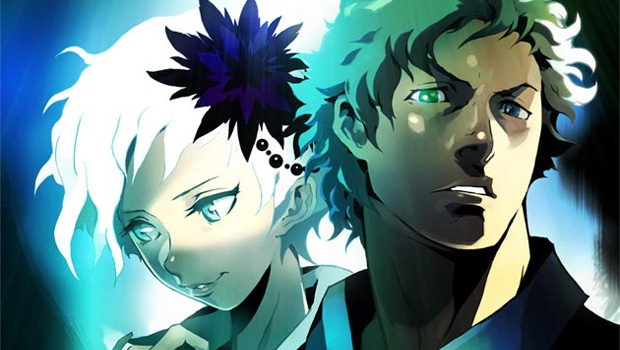 Sony rolls out another set of deals for its premium service

There’s also some deals to be had. Creat Studios have lopped off four bucks from its Summer Survival Pack. As such, players can grab Mushroom Wars, Germinator, Labyrinth Legends, Digger HD, Pinballistik, Test Yourself, and Psych Yourself for $15.99.

The lovely Fat Princess, its portable sister Fat Princess: Fistful of Cake, and PlayStation Vita’s disappointing Escape Plan are all half-off, priced at $3.75 apiece. Something called Pool Nation is 40% off at $5.09. Finally, you get what you pay for with Hydrophobia: Prophecy, which is going for just $0.60 on PlayStation 3.