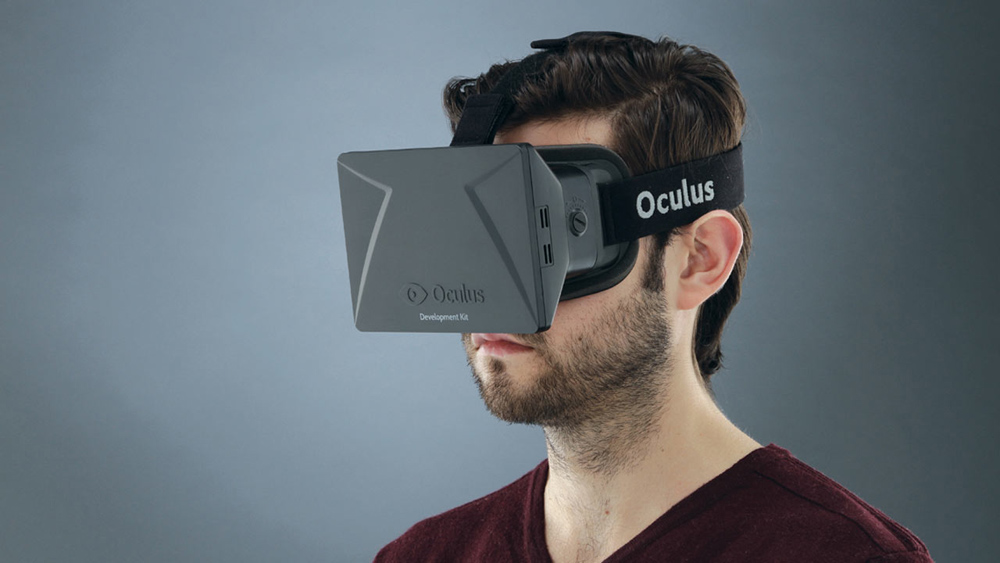 You just knew this was coming

The ZeniMax vs. Oculus VR situation has escalated following comments from both sides about how intellectual property and key technology driving the Oculus Rift virtual-reality headset may or may not have been worked on while John Carmack was still at ZeniMax-owned id Software prior to his departure to work at Oculus full time as chief technology officer.

Had a feeling this was about to get messy after the recent back-and-forth. According to ZeniMax, “All efforts by ZeniMax to resolve this matter amicably have been unsuccessful.” Oculus VR hasn’t responded yet, but I’m expecting more comments in line with its prior statements.

“All efforts by ZeniMax to resolve this matter amicably have been unsuccessful. Oculus has recently issued a public statement remarkably claiming that ‘ZeniMax has never contributed IP or technology to Oculus.’ Meanwhile, Luckey has held himself out to the public as the visionary developer of virtual reality technology, when in fact the key technology Luckey used to establish Oculus was developed by ZeniMax.”