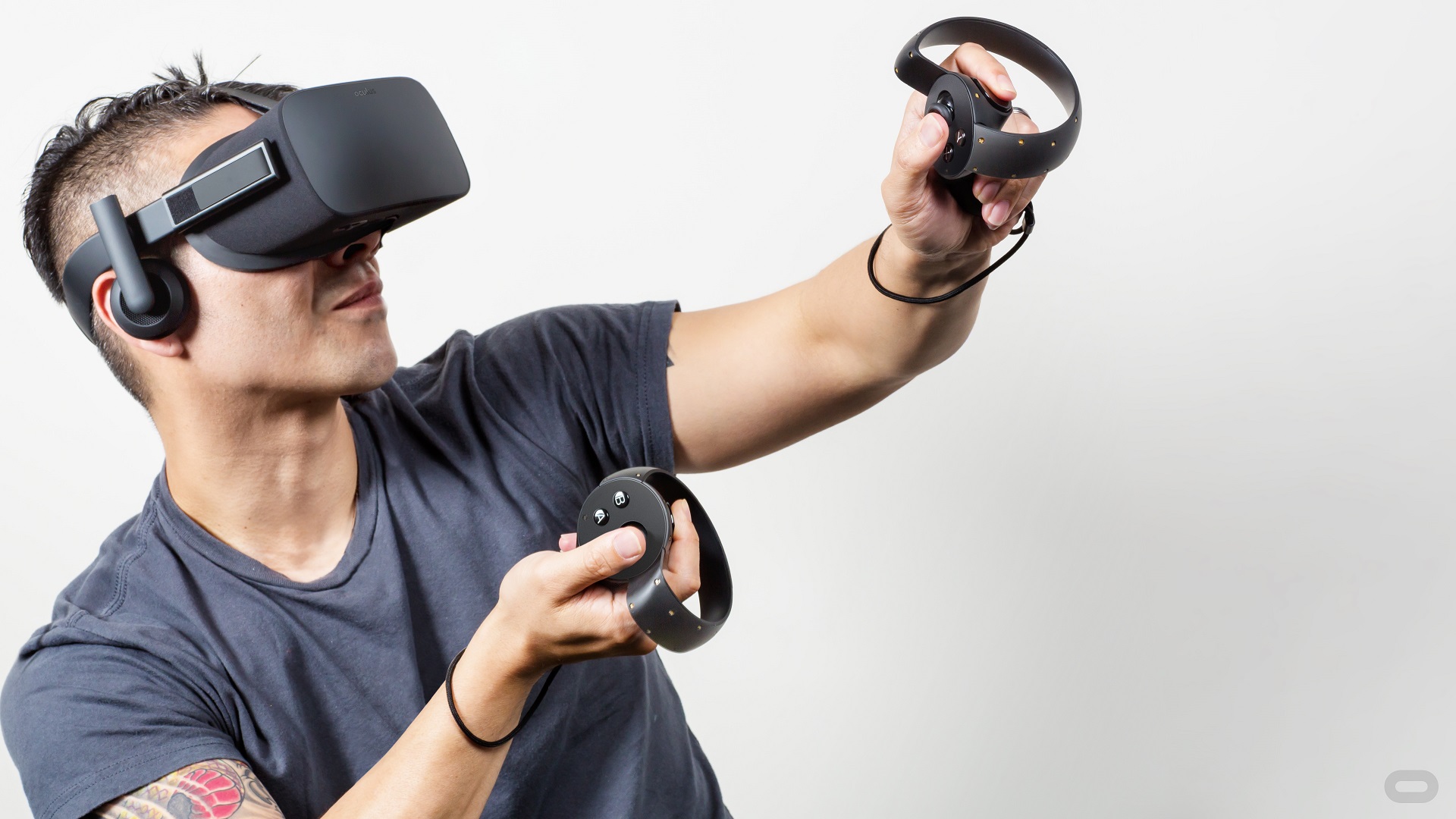 Perhaps the most major piece of litigation in virtual reality’s relative infancy has been put to rest. ZeniMax (Bethesda’s parent company) has settled its lawsuit with Oculus and Facebook over copyright and trademark infringements. The terms of the settlement were not disclosed.

At the jury trial that took place in February 2017, ZeniMax asked for a verdict of $4 billion — $2 billion for relief and another $2 billion in punitive damages. The jury awarded ZeniMax $500 million for copyright and trademark infringements with regard to its VR technology. However, the jury didn’t find Oculus guilty of misappropriating trade secrets. Later, the Federal District Court judge reduced the award to $250 million.

At the time of settlement, the matter had been elevated to the appellate level. There’s substantial risk in appealing a verdict, especially since continued litigation is exceedingly expensive. While the amount of the settlement wasn’t revealed, it’s almost certainly less than $250 million as both sides look to mitigate their risk — and dodge paying a small fortune in court costs and opposing counsel’s attorney’s fees.

In a press release, ZeniMax CEO and chairman Robert Altman said “We are pleased that a settlement has been reached and are fully satisfied by the outcome. While we dislike litigation, we will always vigorously defend against any infringement or misappropriation of our intellectual property by third parties.”