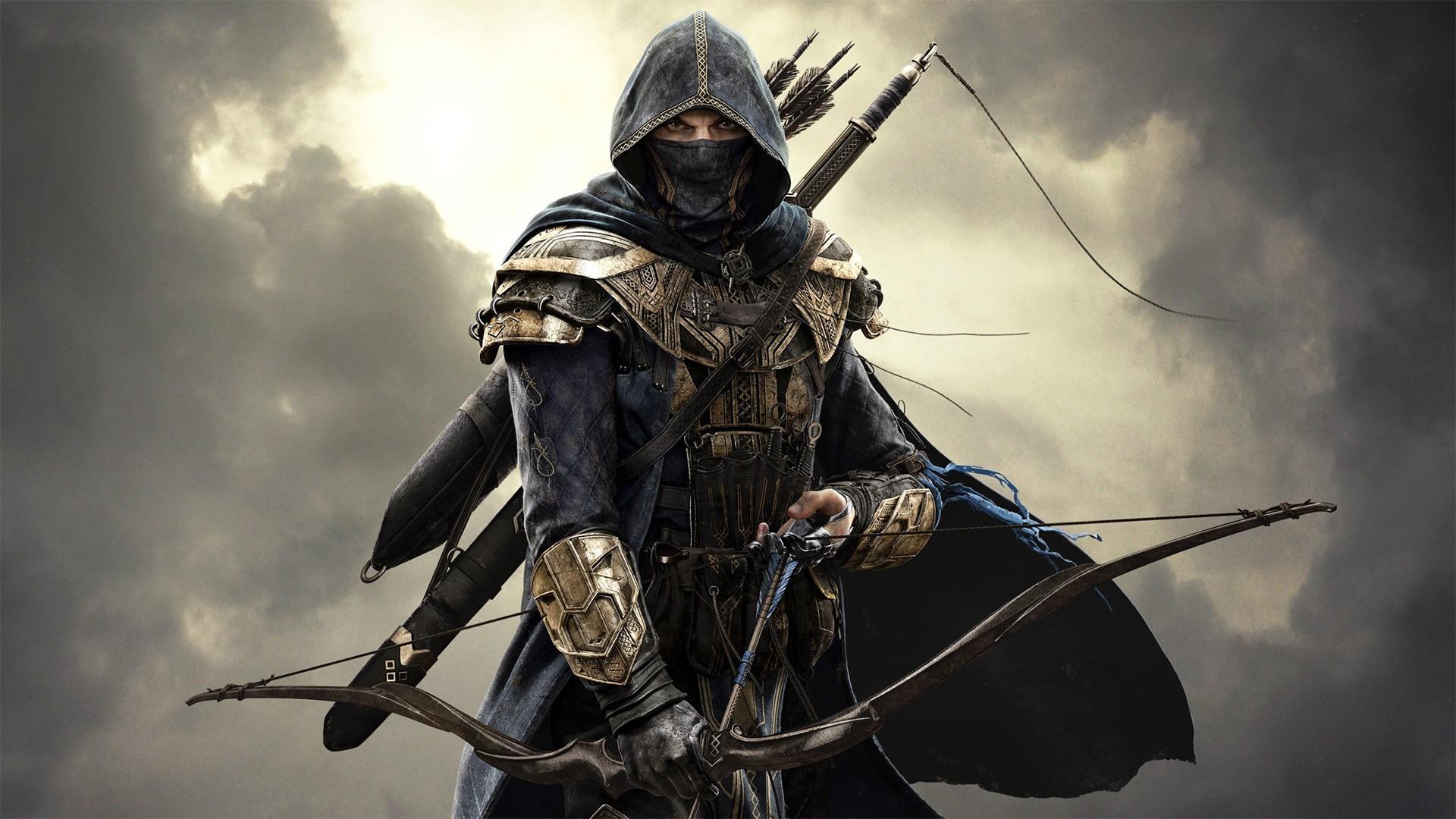 The Elder Scrolls Online has carved out a nice niche for itself.

After a tumultuous (but not disastrous) launch on PC, it picked itself up by its bootstraps, completely reinvented the way the leveling system worked, and somewhat pivoted itself as a traditional Elder Scrolls joint. Functional PS4 and Xbox One ports helped. But it seems like a Switch edition is not in the cards: and not for the traditional “we’re vaguely looking at a Switch port maybe” reasons, but actual technical reasons.

Speaking to GameSpot, director Matt Firor noted that a Switch version was basically impossible. At this point in ESO‘s lifecycle it’s roughly 75GB in size: something that won’t fit on Switch. As the outlet points out that’s twice the size of the absolute top-level Switch release right now.

Bethesda is committed to the Switch though, publishing Wolfenstein II, Skyrim and several other games on the platform.