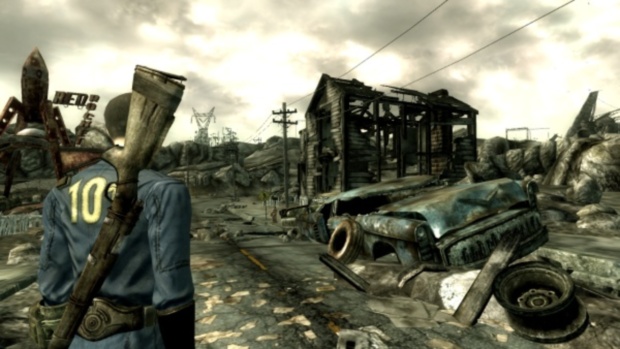 ZeniMax Media is looking for MMO people now, which obviously points to an MMO coming from them, probably from their company Bethesda. So, would that be Fallout? Maybe?

The folks at GamesIndustry say that they’ve already roped in Steve Escalante and former Blizzard talent Rich Barnham for this unannounced game, and now they’re looking for more. And they say the rumors are pointing to the Fallout MMO action, too. What else could it be? Elder Scrolls?

Check out the job listings at the ZeniMax Online Studios webpage. The listings aren’t giving any hints away, though.