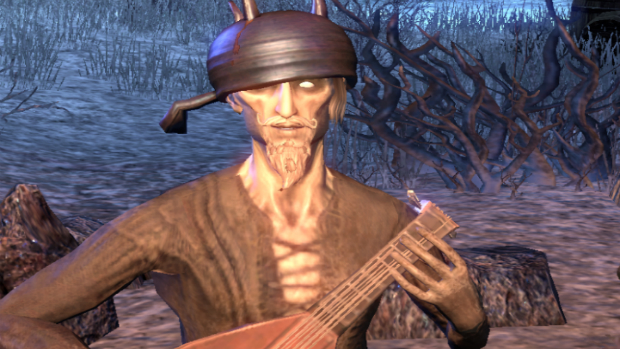 The road to hell is paved with novelty skins

The latest MMO to go the pay-to-play route is The Elder Scrolls Online. Last month’s announcement was a bit of a shocker to some, as going subscription free is an indicator of bad news for MMOs. However, ZeniMax is trying its best to allay those fears in its latest development blog.

When the game transitions on March 17, purchases will be available for the new “Crowns” virtual currency. For now, the cleverly titled Crown Store will only be offering items affecting “customization and convenience.”

Customization covers: pets, costumes, mounts, and vanity items; while convenience refers to health and mana potions that can be bought that are equal to or weaker than the ones already in the game. ZeniMax also commented that experience potions would “almost certainly” be coming to the game at some point, but released no solid details.

It’s still being discussed if Crown Store items will be available exclusively for purchase with Crowns or if in-game currency can be used as well.

I figure if Star Trek Online can pull it off, this game can. I love STO and I don’t even know what the hell I’m doing with all the currencies and lockboxes. The Elder Scrolls Online is keeping it simple, and that’s a good thing.