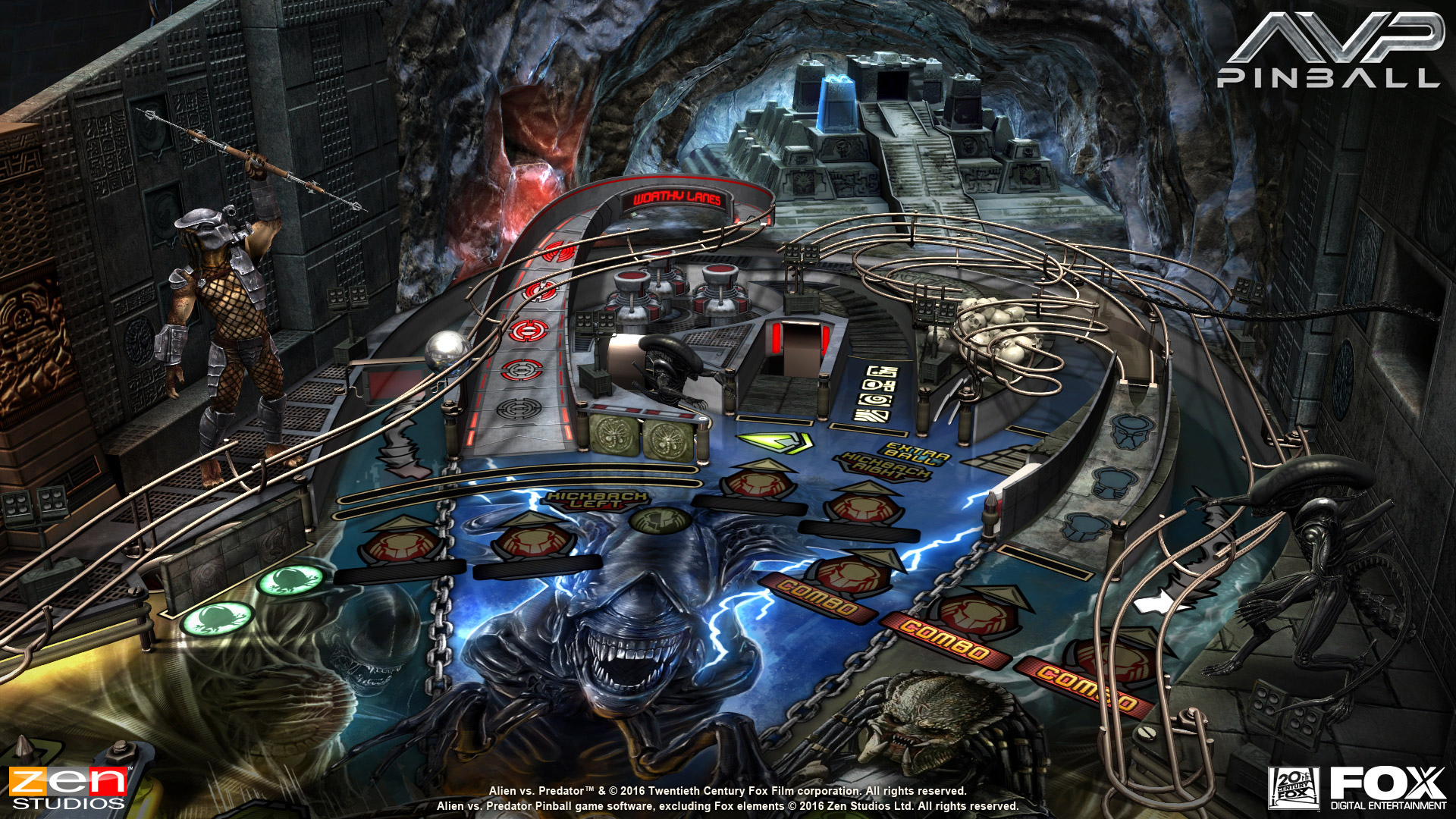 Three tables in one pack

It has been some time since I’ve checked out any of Zen Studios’ pinball games, but the Aliens franchise is enough of a draw to grab my attention. Aliens vs. Pinball, a three-table compilation, is coming to consoles, mobile, PC, and Mac this month (basically everywhere except Nintendo platforms).

The Aliens table shown in the trailer initially put me off with its haphazard dialogue snippets, but I like the general look of the Alien vs. Predator and Alien: Isolation tables in these screenshots. And I will say, that bit where the Xenomorphs swarm the flippers is a neat, tonally appropriate gimmick.

Relive the Terror of the Alien Universe in Aliens vs. Pinball [Zen Studios]