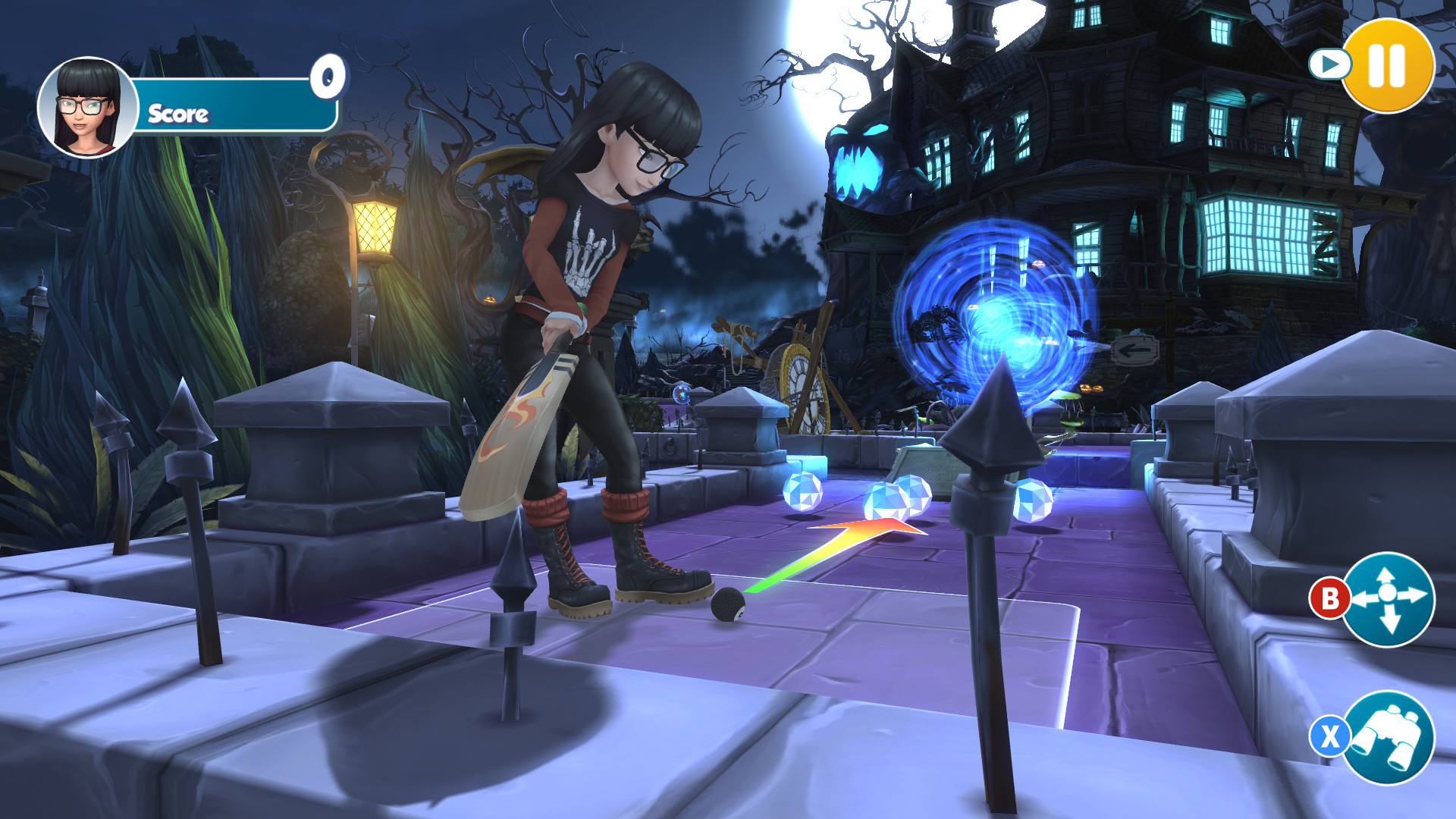 It’s hard to shake the notion of Zen Studios working on anything outside of the pinball space, but it’s happened plenty of times before, and it’ll happen again. For instance: Planet Minigolf. Remember that one? Its followup, Infinite Minigolf, released last year on PC and is now headed to consoles.

As you can see in this recent trailer, there’s a lot of emphasis placed on the game’s course editor. “The team has spent a lot of time developing better tools for players to make their own content – which was the number one request from players,” says head of studio Tamas Balog. “If you enjoy minigolf as well as creating and sharing your own content, Infinite Minigolf was designed for you.”

The existing PC version is still working its way through Steam Early Access, but the full release and console versions (Nintendo Switch, PlayStation 4, Xbox One) should be out later this spring. And on PC and PS4, there’s also virtual reality support, something I’d be especially keen to try out.