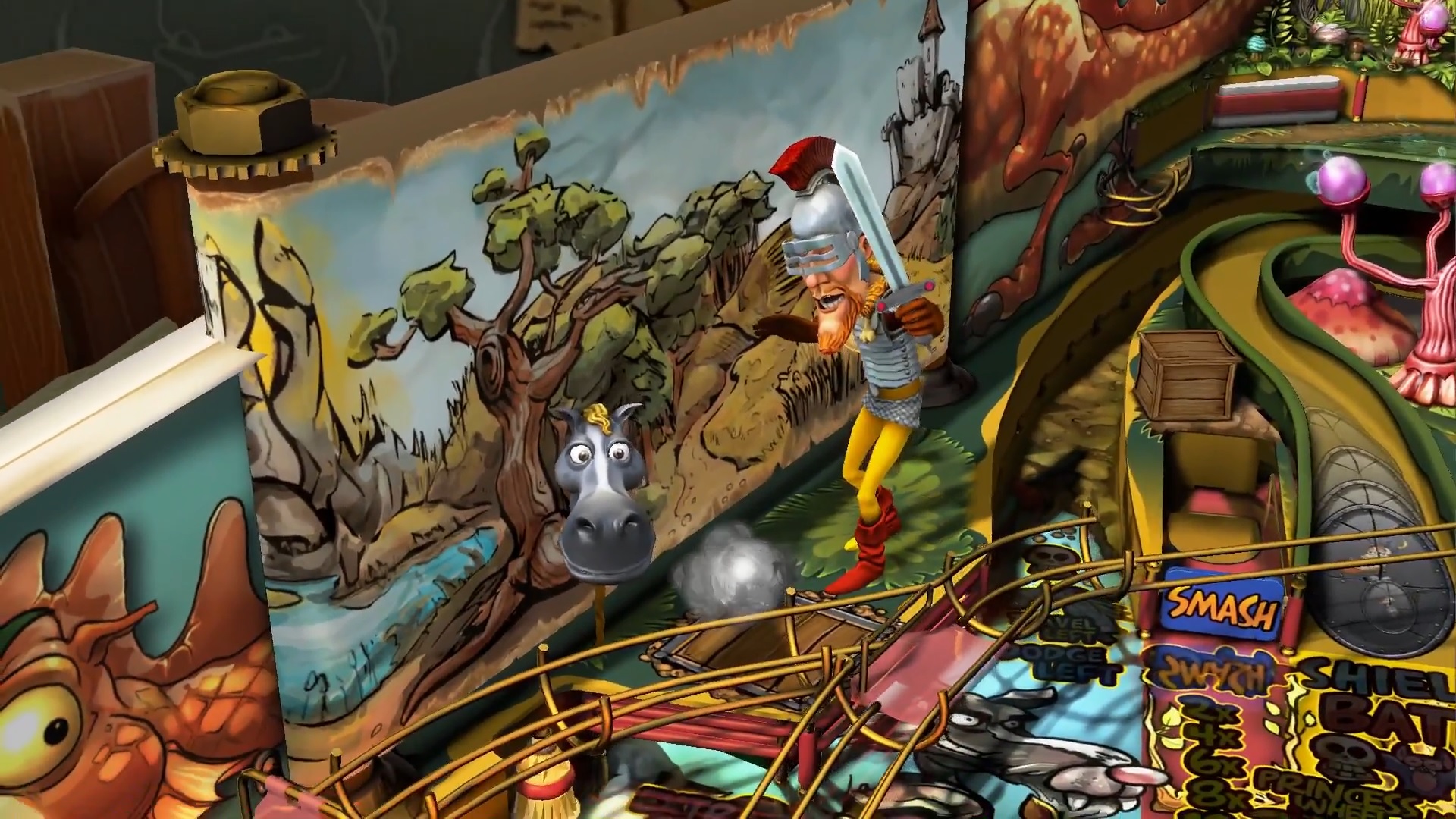 The mega popular Pinball FX series will be getting a new installment this year. Aptly named Pinball FX3, the game will contain all the zany antics fans have come to expect along with a brand new multiplayer mode featuring competitive play. How that works should be interesting to see, since pinball is typically a solo endeavor.

If that doesn’t tickle your fancy, then fear not! Zen Studios also makes mention of a variety of single-player challenges that should push even the most skilled pinballers to their limits. No specifics have been given, but the game will be landing on PC, PS4, Xbox One and Windows 10 with three tables at launch.

That may seem paltry, but Zen Studios makes mention that a majority of the DLC for Zen Pinball 2 and Pinball FX2 will carry over into this new entry. That should definitely help alleviate concerns about a lack of content.