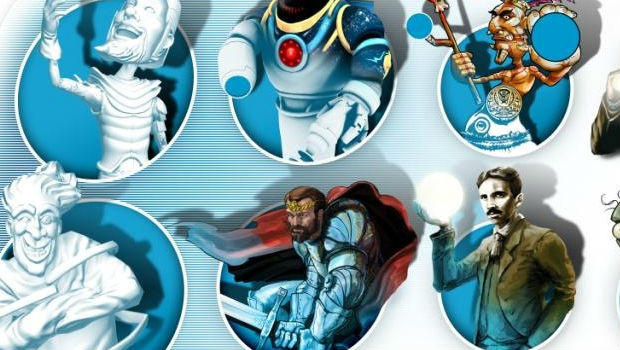 It looks like the long wait is over, as pinball fans will be able to enjoy Zen Pinball 2 on the Wii U come March 21st. Zen Studios notes that the delay was to make sure the game was fully polished, and didn’t need any patching after release.

The pricing method is fairly unique, in that the game is free, but you have to buy tables, all of which are listed below. As is usually the case with Zen Pinball games, DLC will most likely follow after launch, and there are demos for each table (nice!)

You’ll see a ton of IPs on offer here, from Spider-Man to Plants vs. Zombies, all supported with remote play on the Wii U. It sounds tempting for sure!