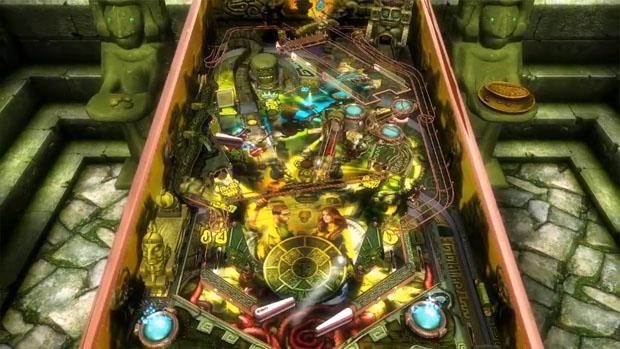 Zen Studios has announced that their delightful pinball simulator, Zen Pinball 2, will be arriving in the Nintendo eShop for Wii U later this December. So, now there’s yet another platform that I’ll feel compelled to engage in competition on. Like my time isn’t stretched thin enough already.

The Wii U version will have a couple of unique features, though. You won’t have to wait to take turns, for example, as two players can play simultaneously. Now, I can’t remember the last time I played a two-player round of any simulated pinball game and I kind of think part of the joy is in watching your competitor play their balls, but it’s certainly a feature and no doubt someone out there is psyched for it.