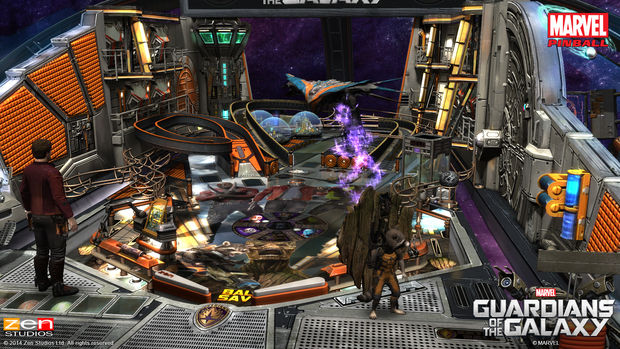 Including Guardians of the Galaxy

The Wii U version of Zen Pinball is going to catch up to its predecessors soon, as Zen Studios has just confirmed an update scheduled for August 28th. On that date Zen Pinball 2 will get Guardians of the Galaxy, Deadpool, Doctor Strange, and The Walking Dead tables.

Each table will run you $2.99. Be sure to check out the Guardians table in particular, as our own Brett Zielder says it’s probably the best one yet. I’m glad that at least a few third party companies are being diligent about bringing updates and DLC to the Wii U.