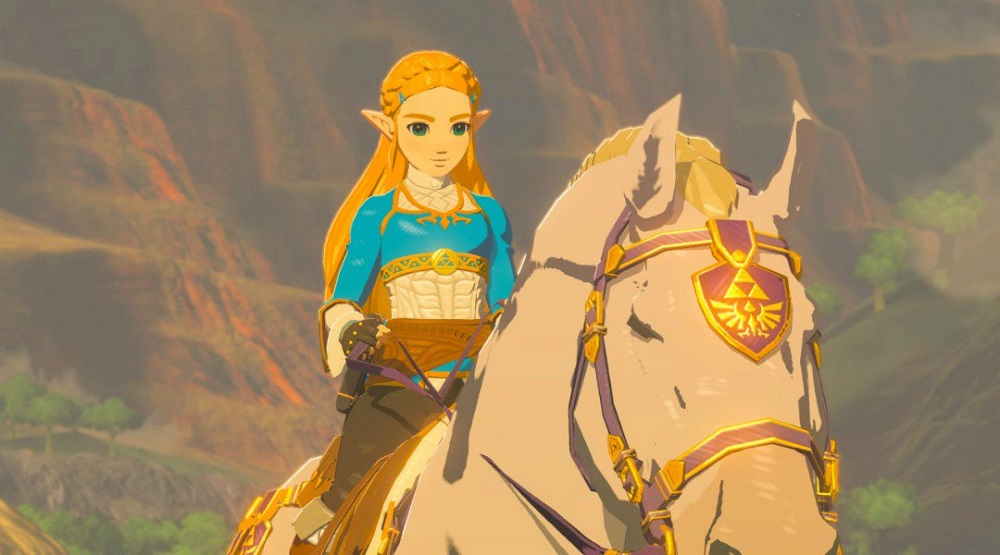 The Zeldathon team have gathered together once again. Over the next few days, they hope to raise oodles of Rupees for charity by whizzing through an assortment of Legend of Zelda titles, old and new.

Having just started the live stream at the top of the hour, The Zeldathon Team are kicking things off with Ocarina of Time, and will push on through many adventure classics such as Twilight Princess, Majora’s Mask and Breath of the Wild, as well as true series gems like notorious CD-i title The Wand of Gamelon.

All donations made throughout the marathon will go to Direct Relief, an organisation that provides medical professionals, medicine and healthcare, where needed, across the globe. You can join in the fun over at the official Zeldathon Twitch channel. The marathon is scheduled to end Wednesday, January 2, rounding off with Zelda: A Link to the Past.