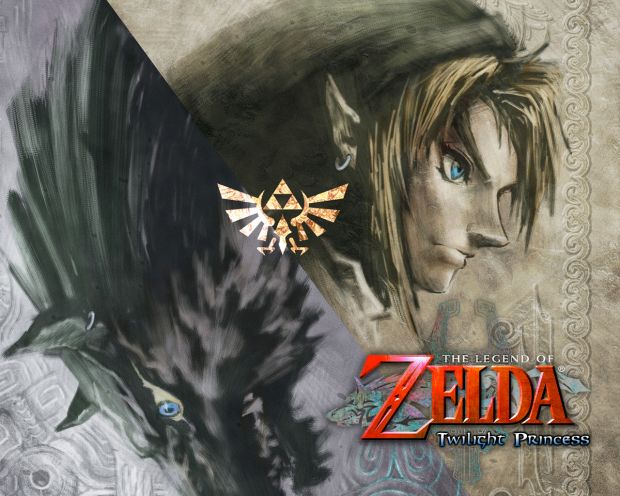 Well over a year ago, a six year long project called the Legend of Zelda: Ocarina of Time re-orchestrated project was finally completed. The long wait was well worth it as the entire album was just beautiful.

The musical talents behind ZREO are back again with Twilight Symphony and as you can probably guess, this original and complete orchestral arrangement are based on the unreleased soundtrack to The Legend of Zelda: Twilight Princess. The new album is comprised of over 40 tracks and clocks in at around two and a half hours of Twilight Princess music.

While we can only give you samples of the songs for now, ZREO did provide Destructoid with the full tracks to preview.

ZREO provided us with “Lake Hylia”, “Midna’s Lament”, “Link vs. Stallord”, “Princess Zelda’s Theme” and “Hyrule Field”. I gave each track a listen and for good measure, compared them to the original pieces. In each case, the ZREO version was better than the original version in my opinion. To the point that anyone but perhaps a die-hard Zelda fan could easily think this is the official soundtrack to the game. My favorite of the bunch is easily “Midna’s Lament” with its beautiful piano work that could easily move someone to tears. The “Hyrule Field” track is also quite lovely and features some choir work that while brief, sent a shiver down my spine the first time I listened to it.

The upcoming album also features the talents of vocalist Aubrey Ashburn who has done work on soundtracks for games like Dragon Age and Devil May Cry 4. On top of that news, the “Overture” album opener in Twilight Symphony, based on the opening music from the game, will be featured in the PLAY! A Video Game Symphony concert series. I was given an early taste of this track and I cannot wait to hear what it sounds like when a 90 piece orchestra and choir perform it.

The team is still working on the album and one thing they’re looking to do is record a live choir to accompany the music. You can help make this happen by donating to their Kickstarter where there’s an additional, exclusive clip you can preview there, as well.