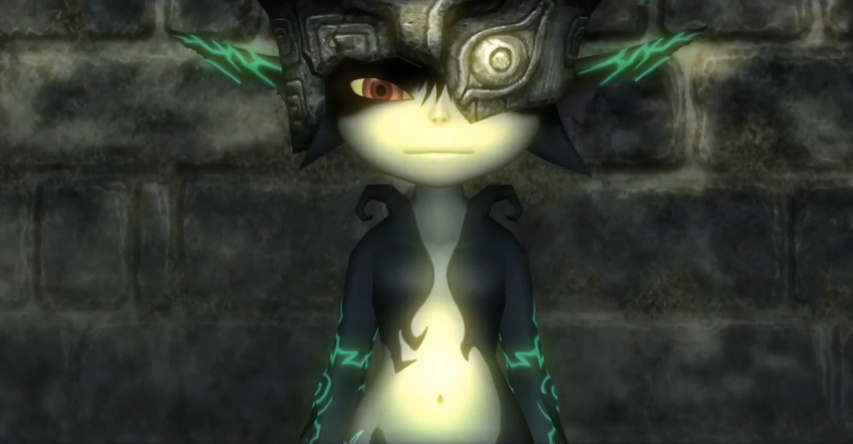 It’s a bit of a wait, though

After a short message about the tragic passing of Nintendo president Satoru Iwata earlier this year, Nintendo of America’s Reggie Fils-Aimé dove right into some news in today’s Nintendo Direct presentation.

First up, The Legend of Zelda: Twilight Princess HD for Wii U. It’s happening!

The new version will have amiibo support (including a new Wolf Link figure) and release on March 4, 2016. Pre-orders are now open. By putting money down early, you’ll score a copy of the soundtrack.