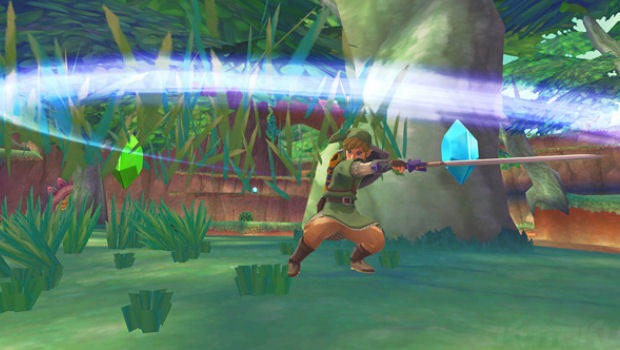 Looks like the next entry in the Legend of Zelda series is almost done, with Nintendo claiming that the “finishing touches” are being put on Skyward Sword.

The news comes from a recent investment meeting, where the publisher revealed that Skyward Sword was in its final production phase, getting that last spit n’ polish before completion. Looks like we’re on track for a 2011 release, which is excellent.

The last we heard about the game, it was “over half done” which didn’t sound like they were close to being done. As someone who is very much looking forward to Skyward Sword, this is great to hear. It’s been too long since last I kicked Ganondorf’s arse.