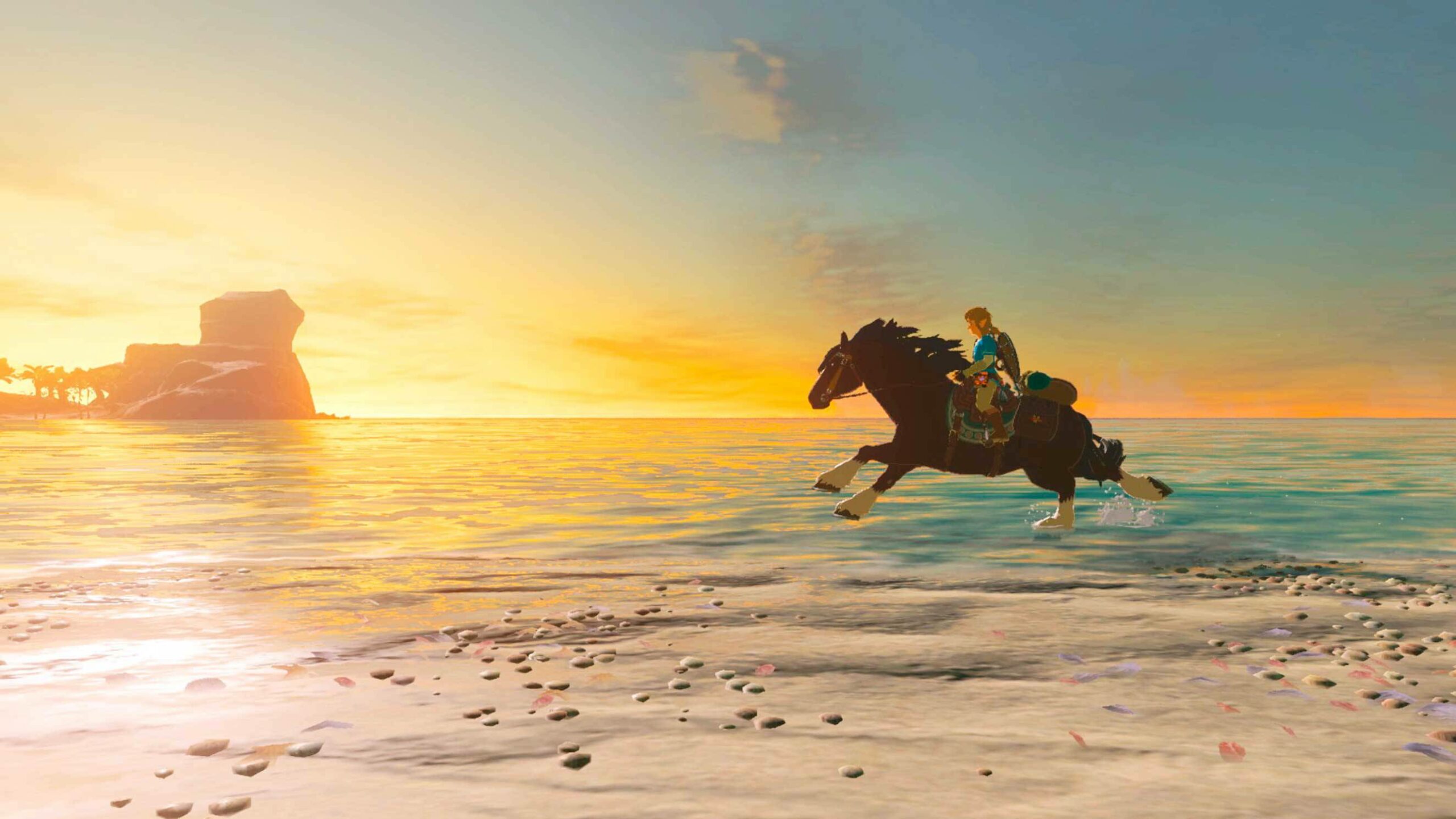 Does it matter? No, but it’s interesting to follow this saga

Zelda: Breath of the Wild‘s “where does it fit on the timeline” fiasco has been a ride. First we all kind of assumed that it slotted into the end of the chronology and famed Zelda producer Eiji Aonuma was undecided. Then he was essentially like “yeah sure” it could be at the end. He was also “kind of scared” to say where it lied because of fan backlash. Now he’s kind of mellowed out.

Take this recent statement from Aonuma from the recently released Creating a Champion compendium: “In books like the recently released The Legend of Zelda Encyclopedia, we revealed where each Zelda game fell on a timeline and how their stories related, but we didn’t do that for Breath of the Wild. There is a reason for that. With this game, we saw just how many players were playing in their own way and had those reactions I just mentioned.”

He goes on to say that the team realized that “people were enjoying imagining the story” themselves, and that if they were to define a timeline “it would eliminate room for [that] imagination.” As a result, they “decided that [they] would avoid making clarifications,” and hope that “everyone can find their own answer in their own way.” So is this basically his way of saying the timeline was a mistake? It sure sounds like it.

Aonuma saw his shadow: there’s years of indecision on the way. We’ll probably get another non-answer in a year or less, followed by an official ruling in 10 years in some book. However this meta-narrative unfolds, it doesn’t touch the legacy of Breath of the Wild itself.

The Legend of Zelda: Breath of the Wild – Creating a Champion [Nintendo via Nintendo Insider]