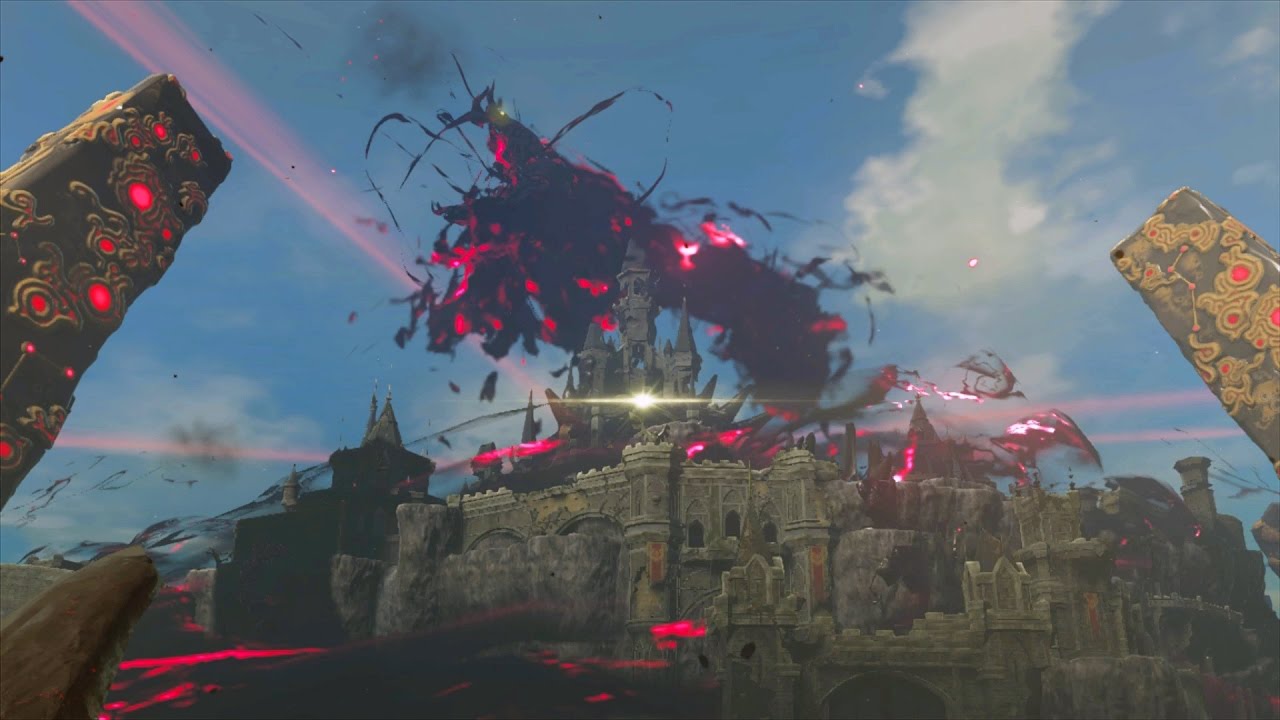 The whole Zelda timeline, to me, is a sort of “extra credit” type of deal. The meat of my love for the series is the games, the dungeons, and the adventure. If I can get some sort of meta-timeline thing out of it where years later people are discussing where a game fits, that’s cool.

But Nintendo’s own stance on timelines has been confusing. Sometimes, they’re almost against them, saying they don’t really matter in the grand scheme of things. In other occasions, they’re officially sanctioning books that detail them. But in a rare few cases, they’re clearly explaining in the game’s core narrative where something fits, with Wind Waker and Skyward Sword being the most obvious examples.

We’ve been through all of this before with Breath of the Wild. Just a few months ago the team was “unsure” of where it would end up, but now (presumably after tons of pestering) we have a tad more insight.

Famed Zelda producer Eiji Aonuma just plain doesn’t want to mess it up. He explains it clearly speaking to GamesRadar, stating: “We published a book with the timeline, but we definitely got comments from users saying, ‘Is this really accurate? I think this should be this way. It’s different.’ And history is always kind of imaginative. It’s left to the person who writes the book. So that’s how we approach it as well. It’s not necessarily that we come up with a game and think, ‘Oh, this is where it fits in the timeline.’ Honestly, lately, we’re kind of scared to say exactly where things are in the timeline for that reason. But we like to leave things to the imagination most of the time.”

Director Hideomaro Fujibayashi backs that all up, explaining: “I wouldn’t say that we’re not concerned with the timeline. It’s obviously something that we know is very important to people, and they do a lot of research on. But I think at this point, we’re not really at the stage where we want to talk about where Breath of the Wild is in the timeline. I think, as with the pixelated food, it’s something that at this point we want to leave up to people’s imaginations.” Ha! Cute joke there at the end.

I think most people would find this to be a reasonable line of thought. You don’t want to forgo an entire game because you aren’t sure where it fits on the timeline. Likewise, there’s no sense in rushing things out of the gate when you can have an in-house lore-master figure it out for you (seriously, I’d visited a few studios and have seen them in action myself — they’re like walking Encyclopedias). While Hyrule Historia was a really big bombshell at the time, I think a lot of people at the top regret all of that information is out there.

After Breath of the Wild, is Nintendo still interested in the Zelda timeline? Here’s what they said [Gamesradar]