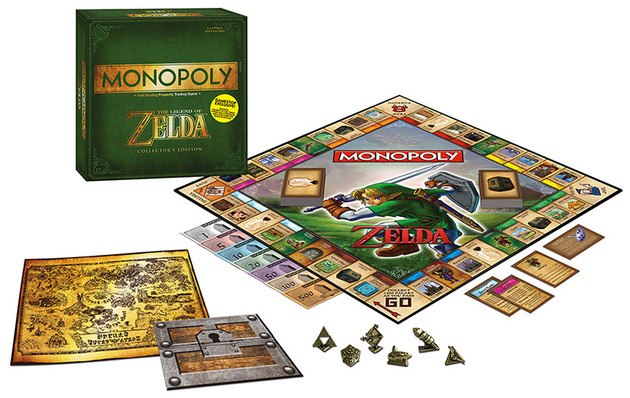 The Ocarina piece is exclusive

Remember that Legend of Zelda Monopoly that was confirmed earlier this year? Well it’s still a thing, and it’s going to arrive on September 15 for $39.99. If you get it anywhere other than GameStop you’re missing out on the exclusive Ocarina of Time gamepiece, as well as a small Hyrule Map lithograph.

With how much the tabletop and card game industry has evolved in just the past five years or so, I can’t find anyone (myself included) who is willing to play Monopoly. Still, it looks like a nice item for collectors.

Filed under... #Board Games#The Legend of Zelda