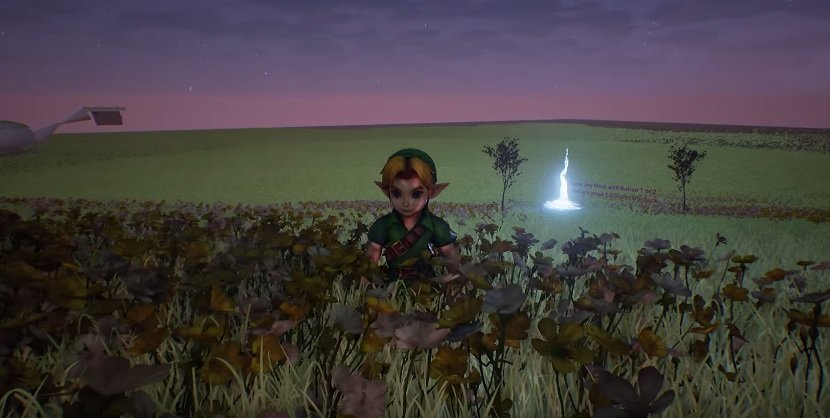 Another day, another Unreal Engine 4 demo.

This time, CryZENx brings us a rendition of The Legend of Zelda: Majora’s Mask, complete with transformations and Fierce Deity Link. Somehow, despite the more realistic look, the actual mask form shifting isn’t nearly as creepy as it is in the N64 style (or subsequently, on 3DS).

While a lot of people are sick of these I think it’s interesting to look to the future. I mean, the next Zelda could very well look like this.

Filed under... #The Legend of Zelda#Unreal Engine