The Legend of Zelda: Link’s Awakening has a long and majestic history. Born in 1993 on the original Game Boy the portable wonder would capture the hearts of many, and save countless family car rides.

Five whole years later the Game Boy Color got a re-release of sorts, Link’s Awakening DX, which added a few new mechanics, most notably the “Color Dungeon.” That dungeon returns in the Switch remake over two decades on: here’s how to access it. 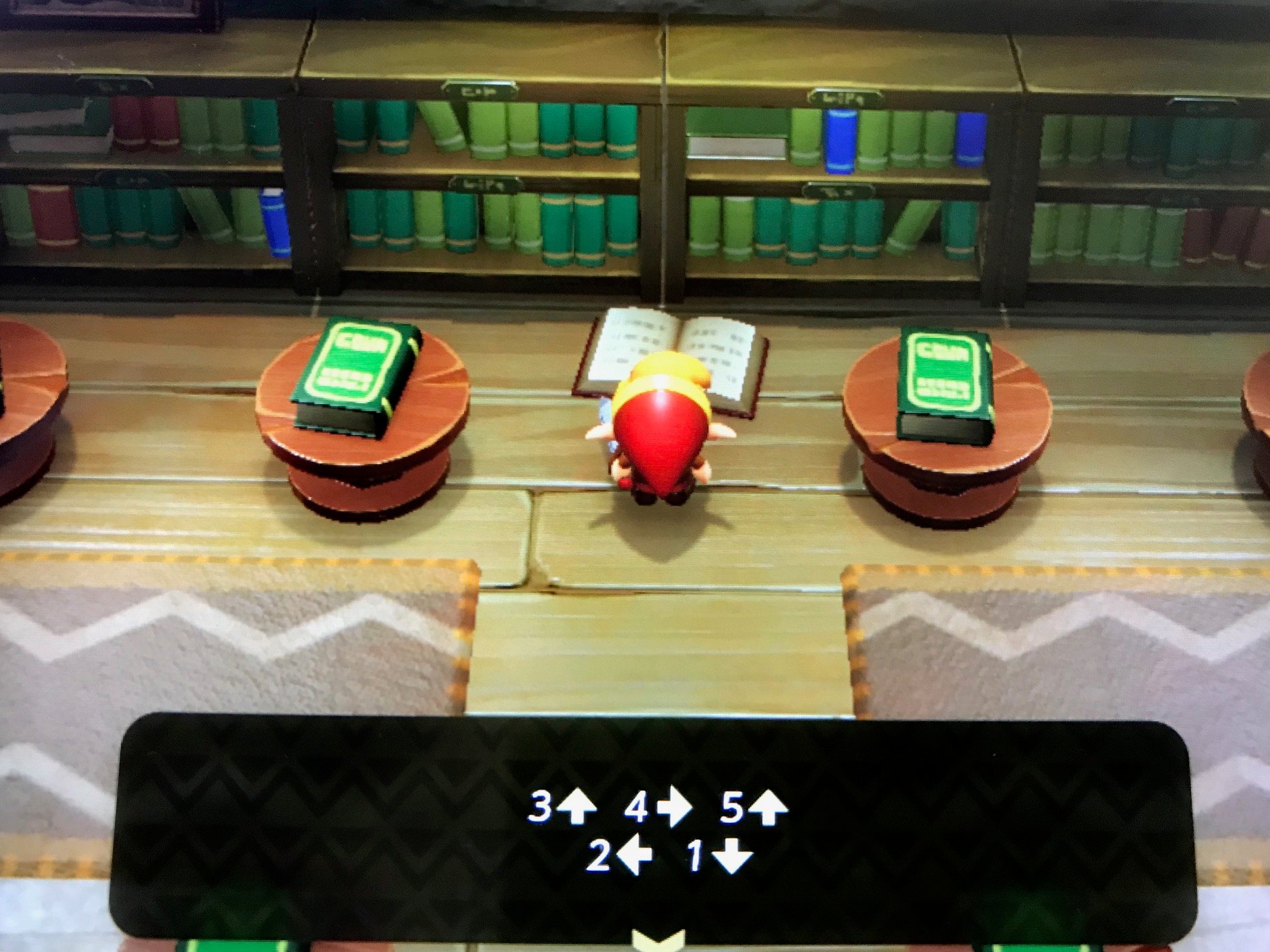 First, to traditionally access the dungeon, you’re going to need the Pegasus [dash] Boots, which are in the Key Cavern, the third dungeon in the game.

Once you have them, head back to Mabe Village (the main town), go to the library in the southwest corner of it, and dash at the wall to knock the book down. You’ll find a code for tombstone movement: jot that down or take a screenshot with your Switch (it’s different each run, but you can brute force it as long as you have the Power Bracelet from the second dungeon). Then head east out of Mabe Village (past the shop), north up the ridge with the rock in front of it, then east into the graveyard. 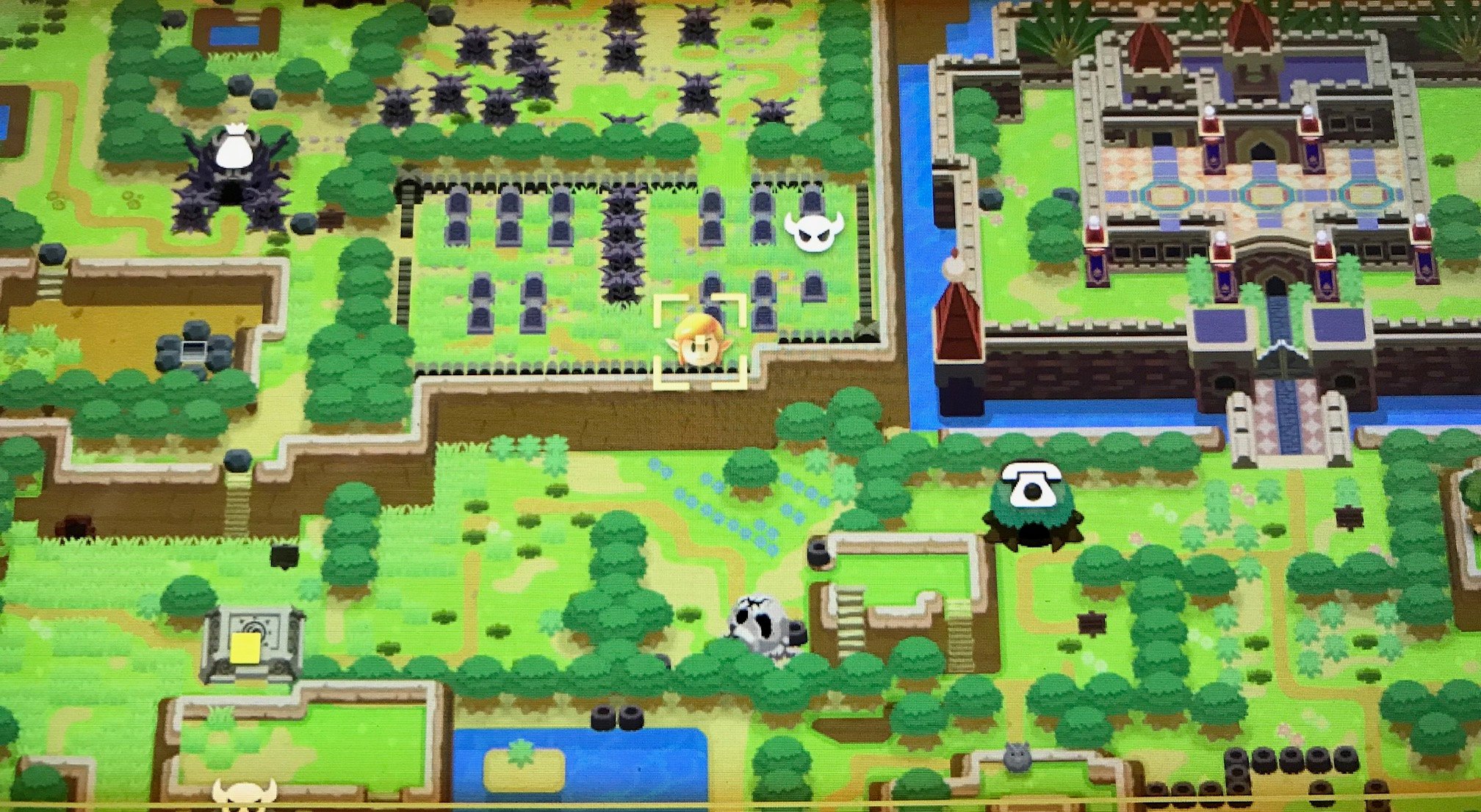 Go to the southeastern part of the graveyard with the five tombstones: this is where you’ll be using the information you learned from the library book. Breaking down the code, the number is the order you’ll be pressing the gravestones, the arrows denote which direction to push each one, and the placement is the same as the code itself (meaning, the first number is the top left stone, the last number is the bottom right, and so on).

Follow the instructions and you’re in! Your reward is a choice of tunic: red (sword attacks do double damage) or blue (half incoming damage). You can change your mind and swap tunics in the same location later on.