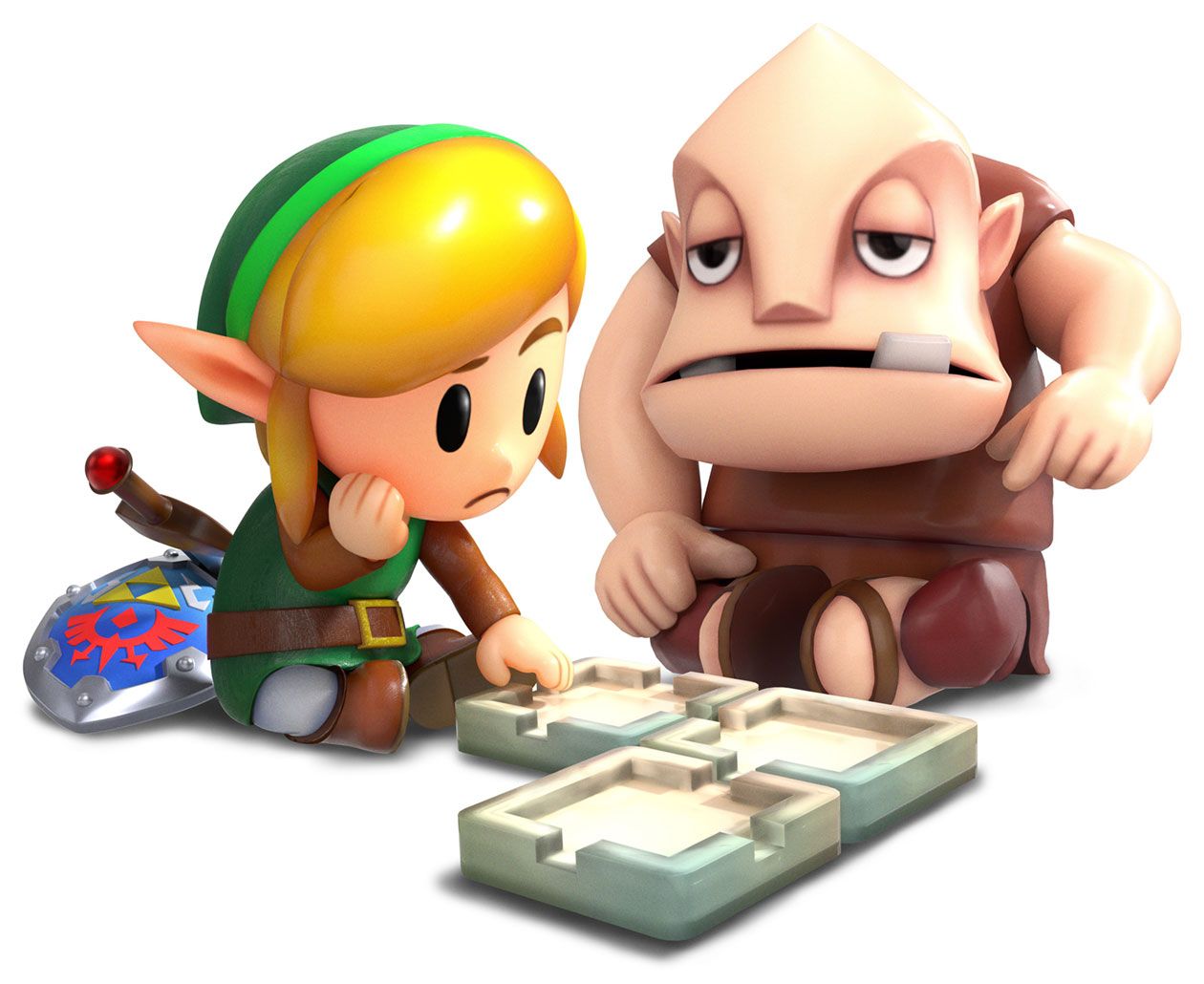 One big new feature of the Zelda: Link’s Awakening Switch remake is the introduction of Dampé: a classic Zelda character has been transplanted into the game to herald in the dungeon creation mechanic.

What you might not know is that Dampé also has a tutorial element that doubles as an extra set of dungeons. Here’s how to find him. 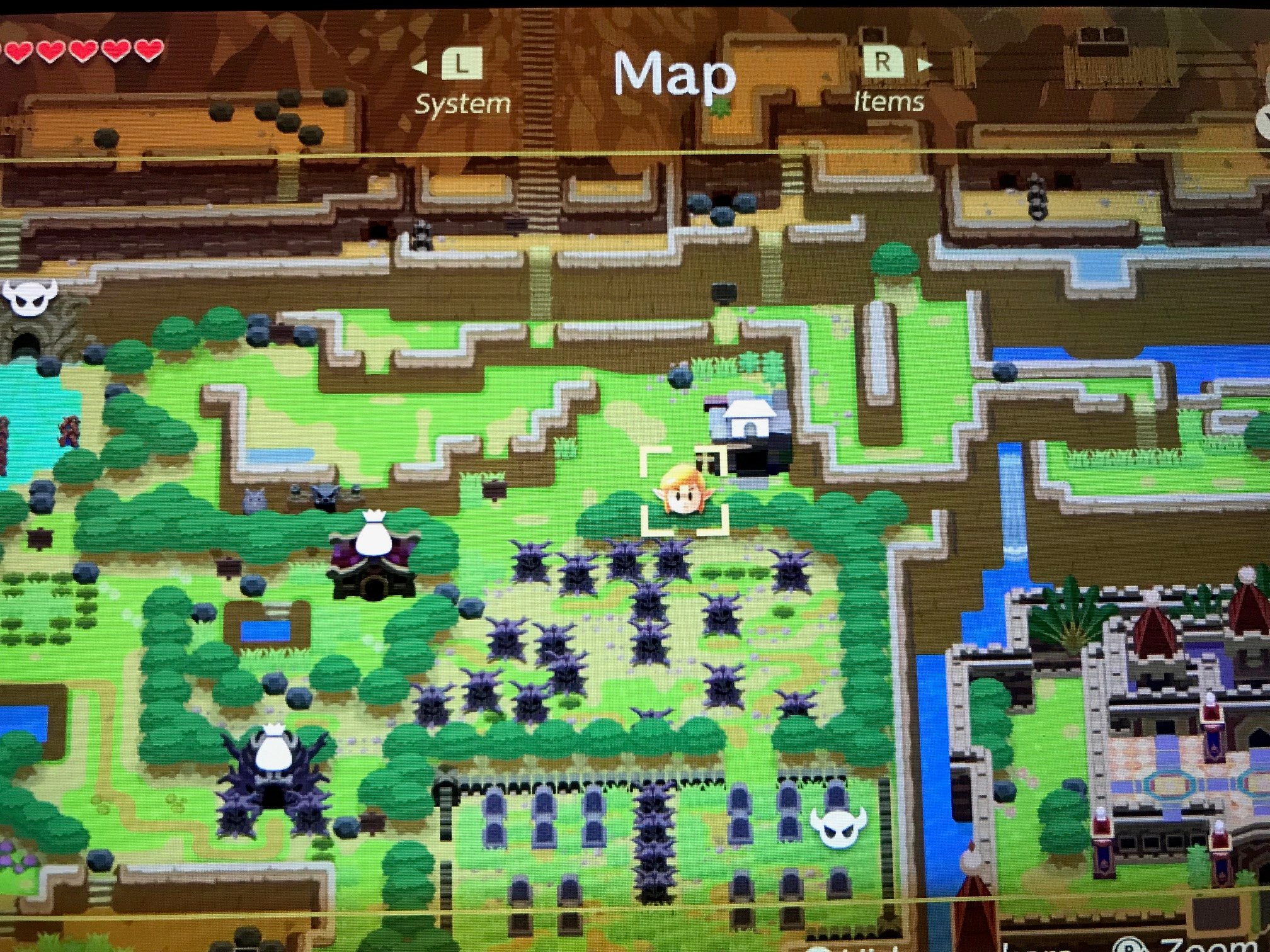 There’s actually no real caveats to Dampé: once you can reach him, you can tackle the dungeon creation tool. You can find him in the location above, directly north of the graveyard zone. To access him you’ll need the Power Bracelet (from the second dungeon) to lift the rocks that block the paths to the south and west.

Just go inside and introduce yourself, and he’ll grant you access to the dungeon tool tutorial as well as the opportunity to make your own dungeons. Money from the ordeal transfers over, and you can save individual dungeons to amiibo figures if you want (the 2019 Link’s Awakening amiibo will add a Shadow Link enemy to your creation, and every Link amiibo can save its own dungeon).

That’s it! Think of it like an extra addon of sorts beyond the existing Color Dungeon.