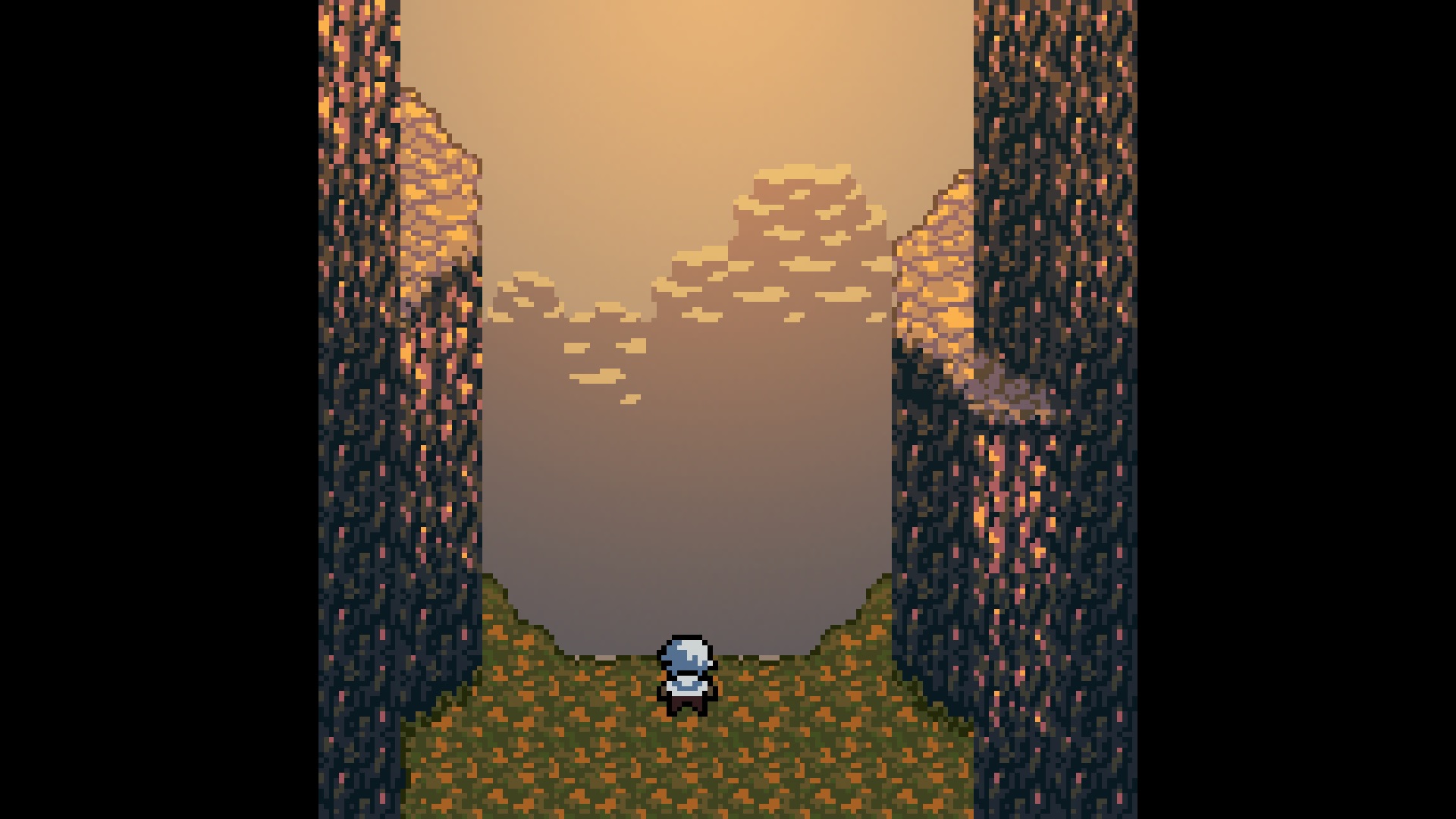 Anodyne launched some five years ago on PC to a decent enough reception. Fans were hungry for more Zelda-like experiences and developer Analgesic Productions was happy to oblige. While I didn’t personally like it (I’m a huge Zelda nut), Anodyne went on to win some awards and has become a cult classic. Oddly, it has remained on PC and smartphones for the last five years, but that is about to change.

Starting next week, Anodyne will be making the jump to PS4 and Xbox One. It will have a staggered release in different regions, first coming to North and South American PS4s on August 18 and ending with a worldwide release for Xbox One on August 21. You’ll be able to grab Anodyne for $9.99/€9.99 from your respective digital storefront.