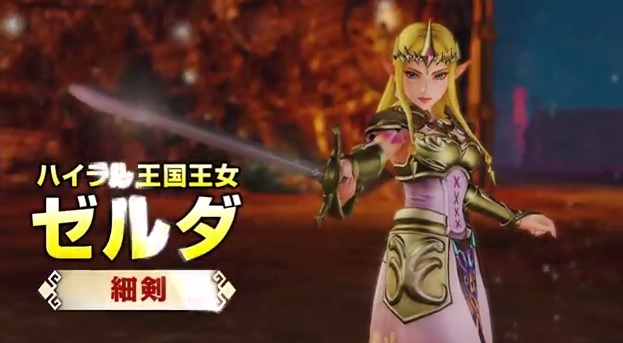 We’ve already seen [Queen] Zelda with her signature sword in Hyrule Warriors, but now Koei Tecmo is showing off footage of her conducting death and destruction on the battlefield. It looks like an area-of-effect weapon at heart, with pretty much everything it does hitting multiple enemies.

There’s even a cyclone attack in there (taking a nod from Wind Waker’s warping system), and an ultimate. I had a chance to play Hyrule Warriors lately, and based on my playtime with Zelda, she’s going to be a ton of fun.