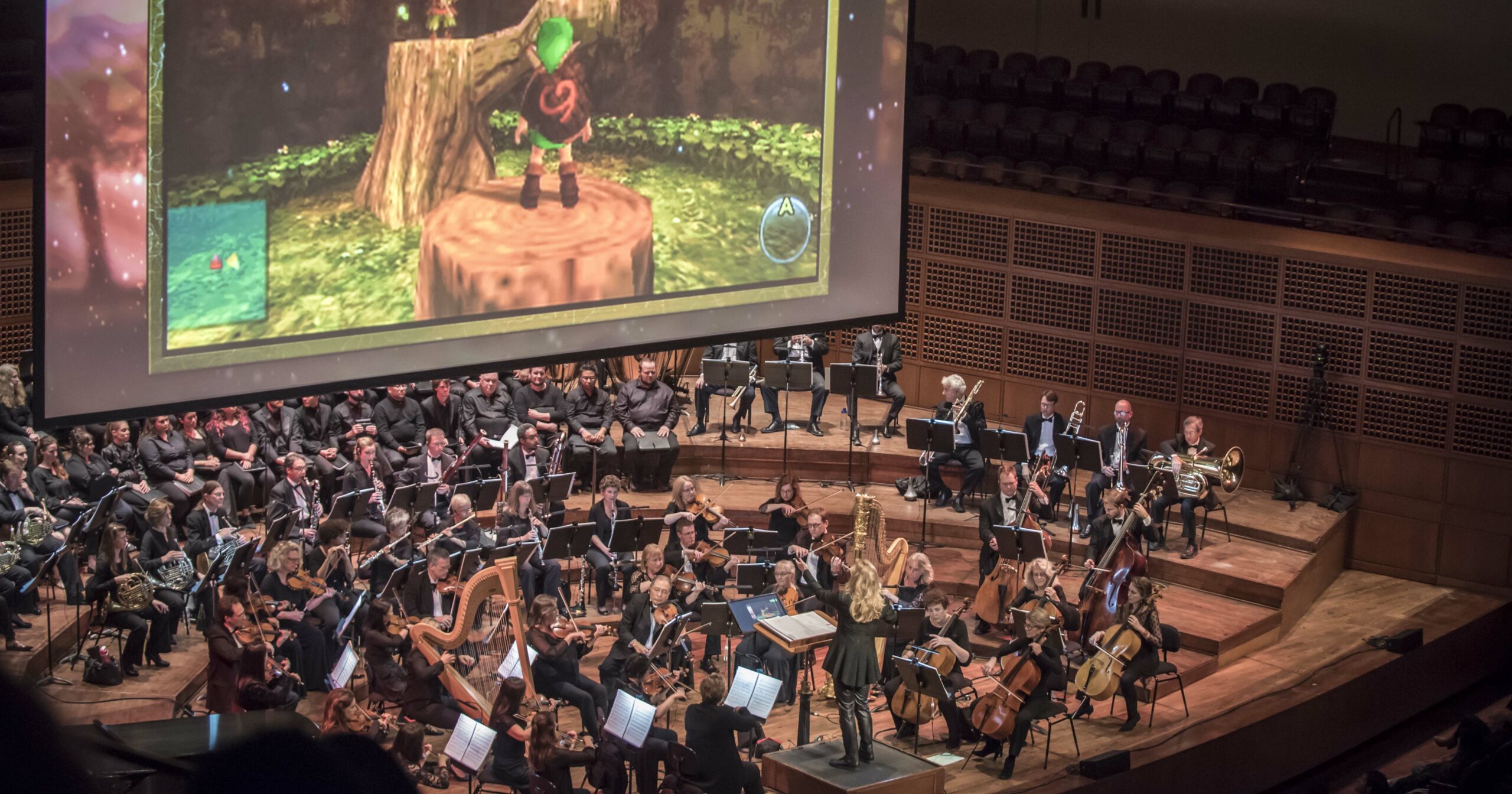 Tour scheduled to end in early 2017

The Legend of Zelda: Symphony of the Goddesses concert tour announced today that it’ll be adding new songs and visuals to the show for North America. The tour is currently working its way through Europe, but will return to the United States starting in November. Several new shows were also added to the final leg of the tour, and you can check out the full concert schedule here.

The Legend of Zelda franchise is well known for its music, and the symphony series features a full 66-piece orchestra as well as a 24-person choir. Attendees can watch video footage of Zelda games on a giant screen as they listen to the songs. The symphony was featured on Stephen Colbert’s Late Show a little less than a year ago.

When the concert begins the next leg of its U.S. tour, those shows will feature new music and visuals from Tri Force Heroes, a new intermezzo from Ocarina of Time‘s Temple of Time, and updated visuals from The Legend of Zelda: Twilight Princess’s HD remake.

I haven’t been to this show, but it looks like a lot of fun. Speaking for myself, if you’re looking to extend the tour, guys, we’ve got a brand new arena just sitting here.

Filed under... #Concerts#The Legend of Zelda