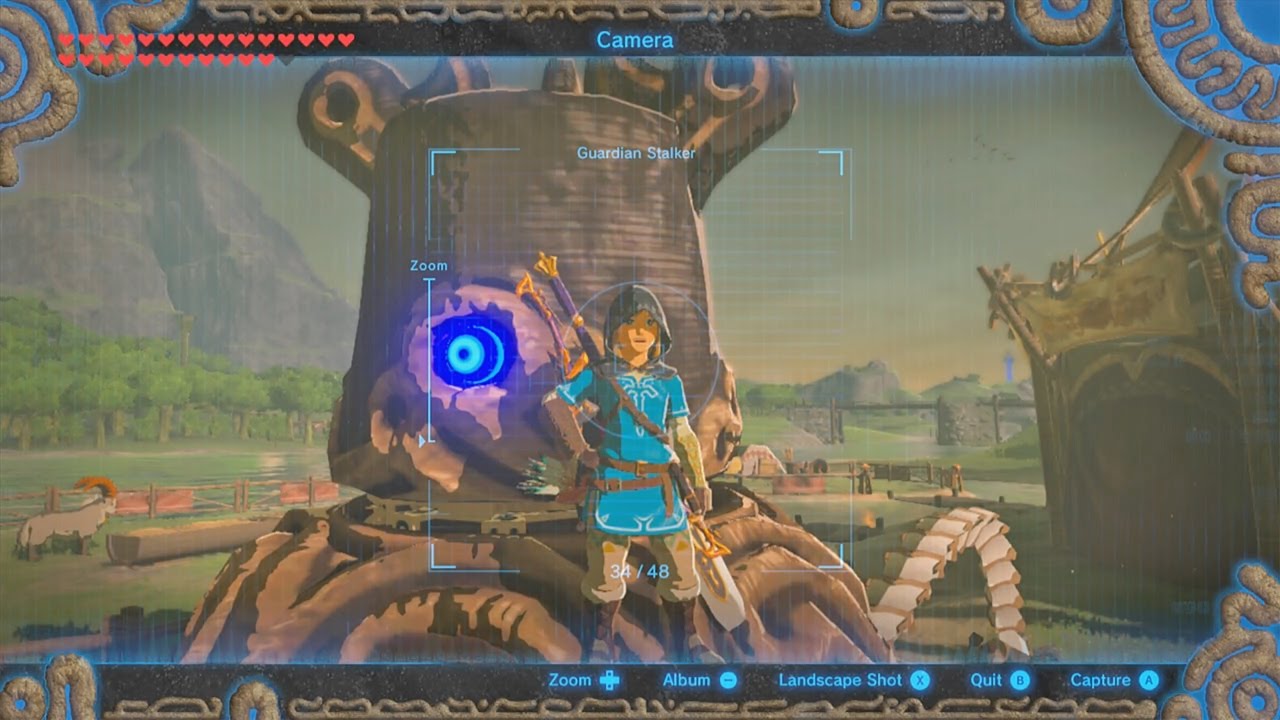 If you’ve been living under an Octorok, you probably haven’t heard of Nintendo’s news channel SpotPass-esque initiative on Switch.

They’ve been testing the waters with The Legend of Zelda: Breath of the Wild, peppering in random tips through the news functionality on the system, providing miniature guides of sorts with in-game DLC. It’s a small bit of content, mind, like scraps of food and junky weapons, but it’s something.

This time, there’s no gift, but there’s a tip. It’s all about taking pictures, and the ability to swap to a self-portrait mode if you want.