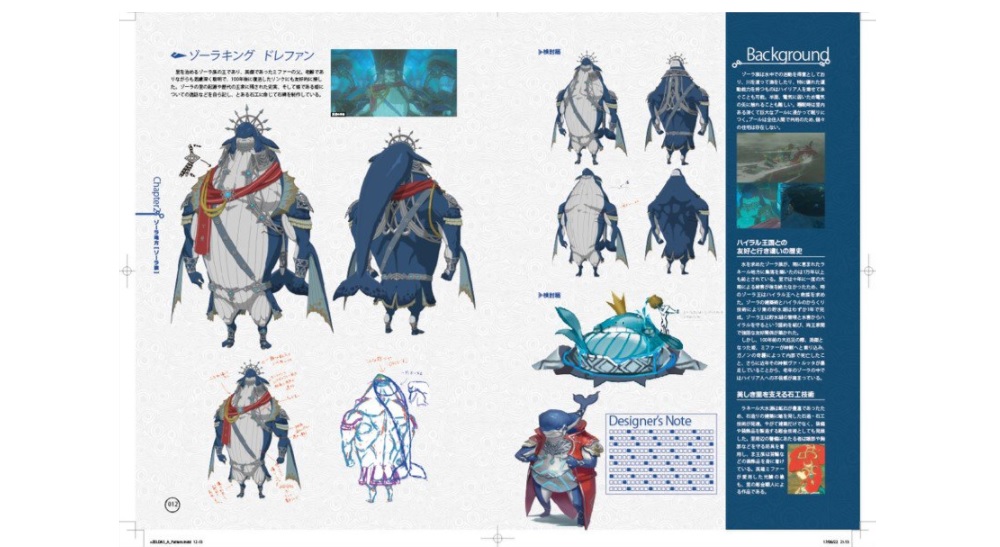 After Arts & Artifacts and Hyrule Encyclopedia

I’m running out of room to put these things.

Nintendo has a good reputation when it comes to commissioning Zelda compendiums, a list that includes the fantastic Hyrule Historia, as well as Art & Artifacts, and the upcoming Hyrule Encyclopedia, which has yet to be localized. But after that’s over and done with there’s another book coming out, one that Nintendo promises will be “all about Breath of the Wild.”

A few teaser images were shared by way of Nintendo of Europe’s Twitter account, which include concept art and backstories of NPCs — so it won’t just be an image gallery. If they include all of the side content and characters that pop up for moments at a time they can certainly fill up a book.

Hungry for more #Zelda art? After Arts & Artifacts and Hyrule Encyclopedia, the 3rd book in the series will be all about #BreathOfTheWild! pic.twitter.com/dII6UzMbCO