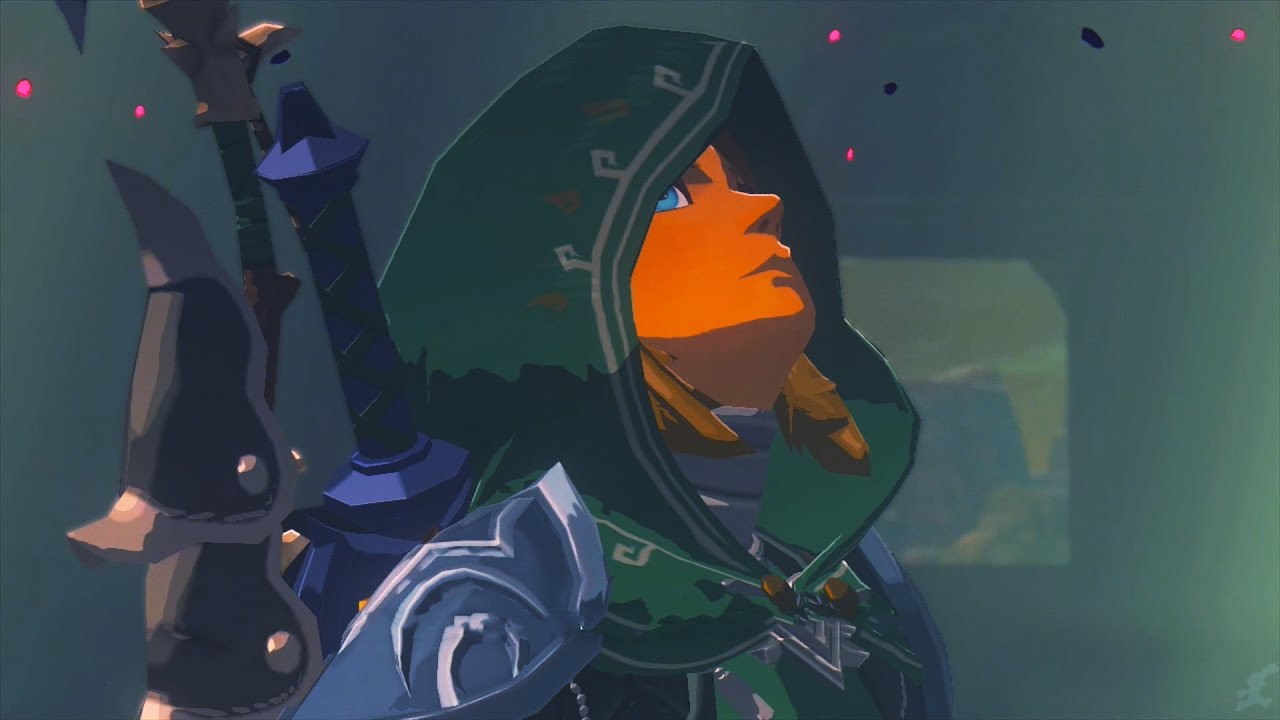 Head to the ‘Tips from the Wild’ channel again

In case you haven’t heard, Nintendo is testing the SpotPass waters on Switch. In a feature that’s not available on Wii U, Zelda: Breath of the Wild channels will dispense words of wisdom and in-game items for players if you click on them from the Switch’s core menu.

They’ve provided weapons and meat in the past, and now, if you head over to the climbing post, you’ll get stamina-building food. Crabs and mushrooms to be precise, which you can either just eat or forge into a new recipe to better scale mountains with — preferably alongside of your climbing gear.

I still haven’t 100%-ed Breath of the Wild yet, mostly because I like the idea of marking up shrines and eventually coming back to them week-by-week. It’s a nice little palate cleanser, and these channels are the perfect way to entice me to keep coming back.