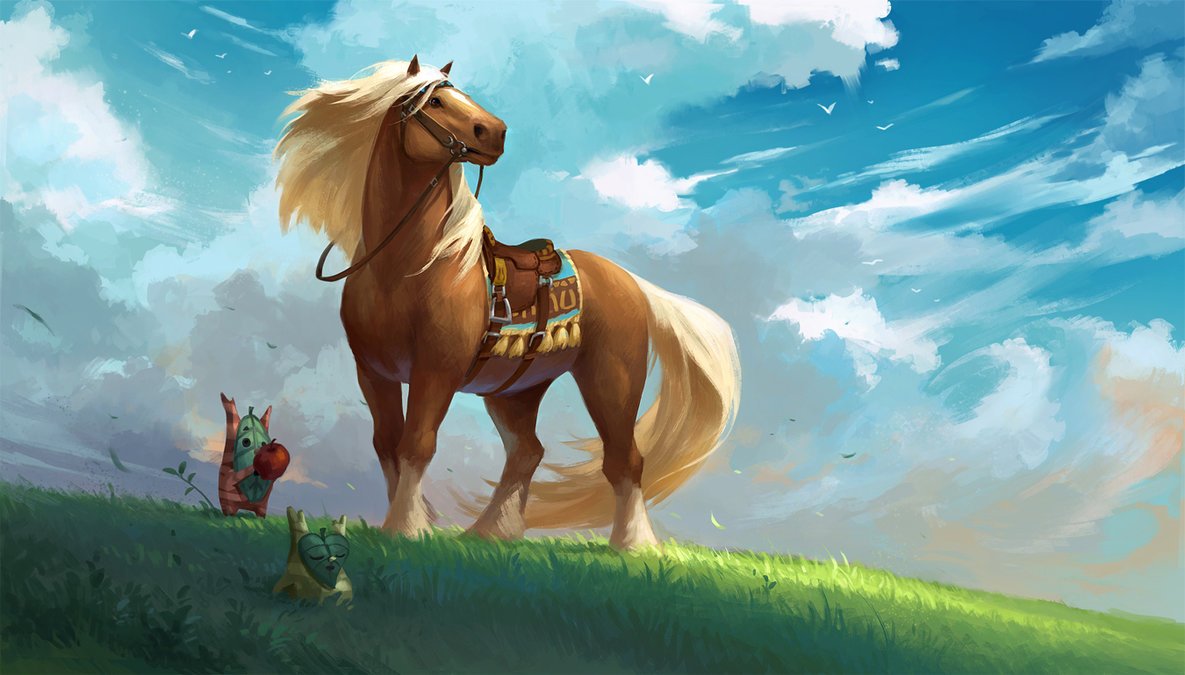 Learn the origin of Revali’s assholishness

A few months ago, Dark Horse Comics announced it would be releasing The Legend of Zelda: Breath of the Wild – Creating a Champion in the West. The book is a translation of the Japanese Breath of the Wild – Master Works design document that includes interviews with developers behind the game and artwork from the title’s development period. It will fit right at home with the previous Hyrule Historia, Arts & Artifacts and Zelda Encyclopedia books that fans have.

If you were curious when that was actually coming, we now have an official release date. Creating a Champion will hit store shelves on November 20 and it will be packing a very fetching deluxe edition package. Sporting a lovely blue color scheme, the “Hero’s Edition” variant also includes a cloth map of Hyrule, a replica glass spirit orb and a photo of Link standing with the guardians at his home in Hateno Village.

The regular edition will be going for $39.99, while the deluxe version is sitting at a cool $99.99. Both are currently available for pre-order from Dark Horse Comics while Amazon only has the regular edition.