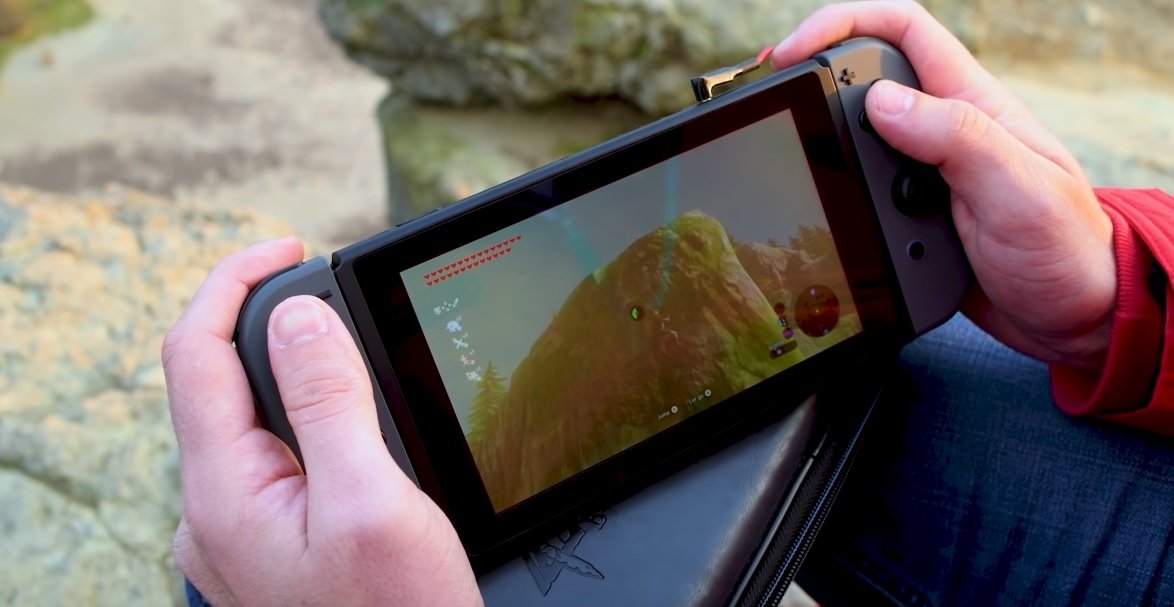 It is kind of soothing

I never thought I’d have the opportunity to write that headline, but here we are.

As part of Nintendo’s quest for YouTube experimentation domination, they’ve just put out a new ASMR-tinted video focused around Zelda: Breath of the Wild‘s wilderness. If you’ve never listened to an ASMR (autonomous sensory meridian response) video before, the idea is that people can experience sensory bliss through low key sounds.

While nature videos are always a go-to, people have taken to the phenomenon in the YouTube era by creating myriad “whisper ASMR” videos with the purpose of soothing their audience. That’s definitely Nintendo’s goal with this super short clip, with pronounced nature sounds and even a distinct “backpack zip” noise.

If you’ve never seen a video like this before, this is probably the most normal way to acquaint yourself.