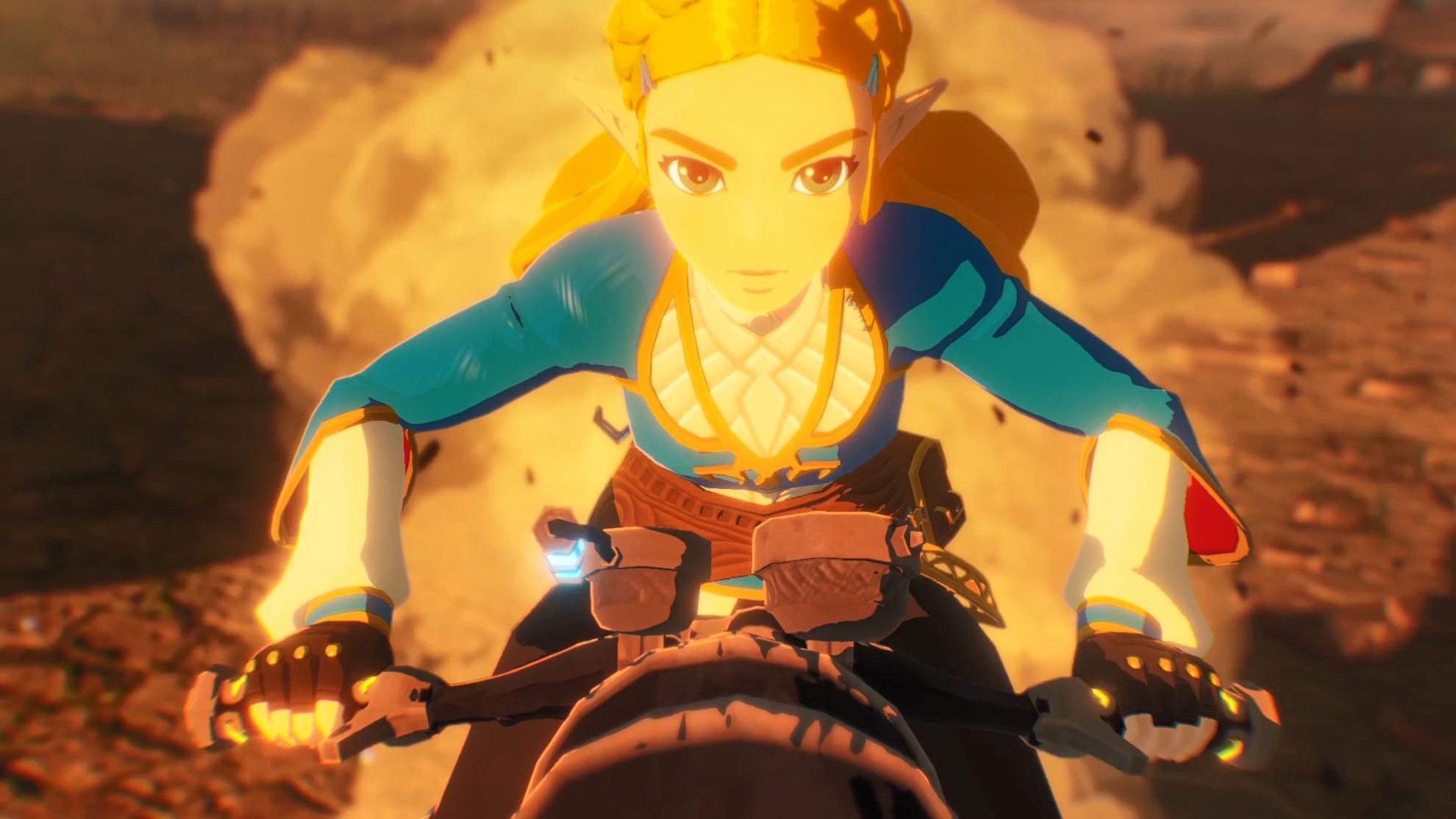 For the rest of you, maybe wait for the next drop

Zelda: Age of Calamity just dropped the first “wave” of its expansion pass, with the second set due to arrive in November.

Right now, it might be worth waiting to see how it plays out if you’re a casual fan. Hardcore players may benefit from diving in immediately, though. 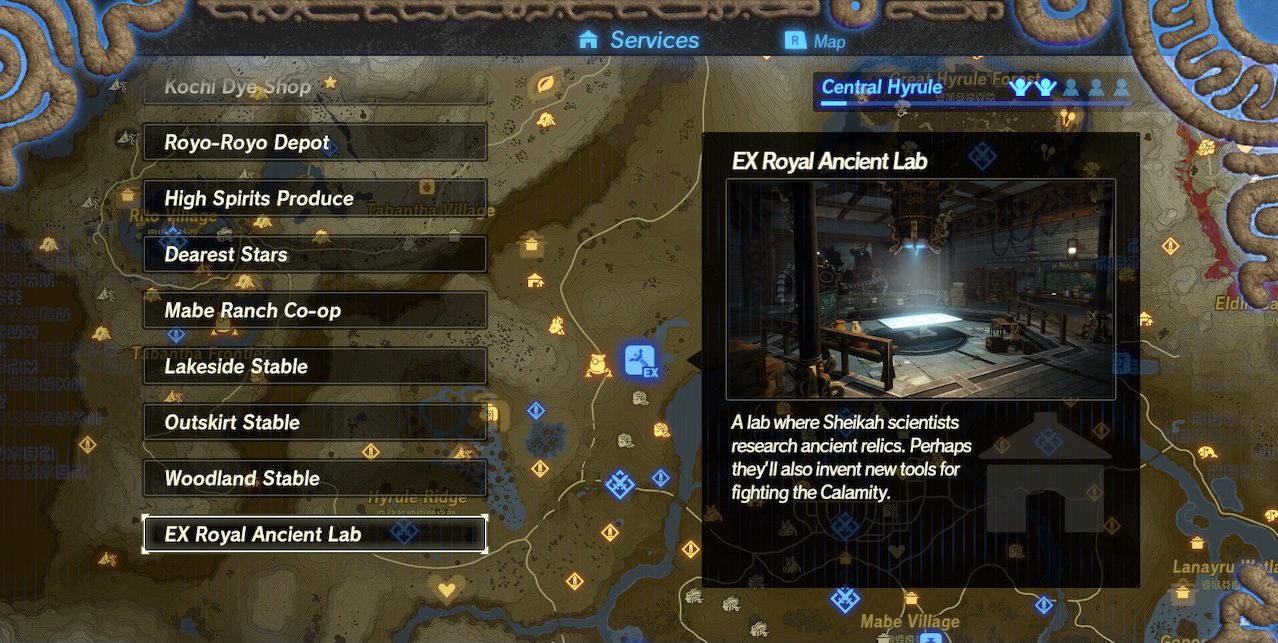 Here’s a recap of what you get:

So you can probably see a pattern here. Just about everything in the DLC is tied to the Royal Ancient Tech Lab, which provides a new “tree” of upgrades that also double as gating for the content. Just like side tasks and upgrades in the base game you might need to turn on the Sheika Sensor and grind out some enemy tickets or reagents to be able to unlock each node. Now for veterans, you might have hundreds of spare items in your bank, allowing you to make a dent immediately. If you don’t, you’re in for a 5-10-ish hour quest to actually unlock everything, with the Guardian character near the end of the road.

My read of the DLC, as a hardcore Warriors player, is mostly positive. Once you actually unlock the new stuff you can use it to unlock more stuff, and since Link was already my most-played character anyway (and my wife uses Zelda a lot) it kind of works out. I really wish it added more than just one new character (who was kind of already in the game as an enemy), though. At this point I kind of figured out who I like to play as and who I’ll never use, and there are so many playable characters that are still sitting out on the sidelines that could come in and make a huge splash mechanically and on a narrative level.

While the gating is surprising, framed as a hardcore DLC, I get it. The rewards are worth the squeeze (even if the Guardian is a bit too massive for some of the more claustrophobic areas), but the two single most disappointing aspects of the DLC so far are easily vicious monsters and apocalyptic difficulty. As you can see above, the former consists of existing enemies (the first one is level 78), just “plussed up.” They do more damage and might glow, and you have to track them down (easily) in existing levels. Apocalyptic is more “pumping the numbers up,” and only worth playing if you’ve absolutely 100%ed the game and need to keep playing it. Enemies can kill you very quickly, and you’ll need to dodge more often. That’s about all the nuance it offers.

As it stands, it’s hard to recommend the Age of Calamity pass to everyone, as it specifically slots into endgame content, clearly aimed at veterans. Right now you’d basically be paying — via the $30 season pass — $15 for the current content and $15 for the promise of later content. As a whole, my advice for season passes remains the same: wait until the entire thing is out before you pull the trigger.

[These DLC impressions are based on a retail build of the game provided by the publisher.]