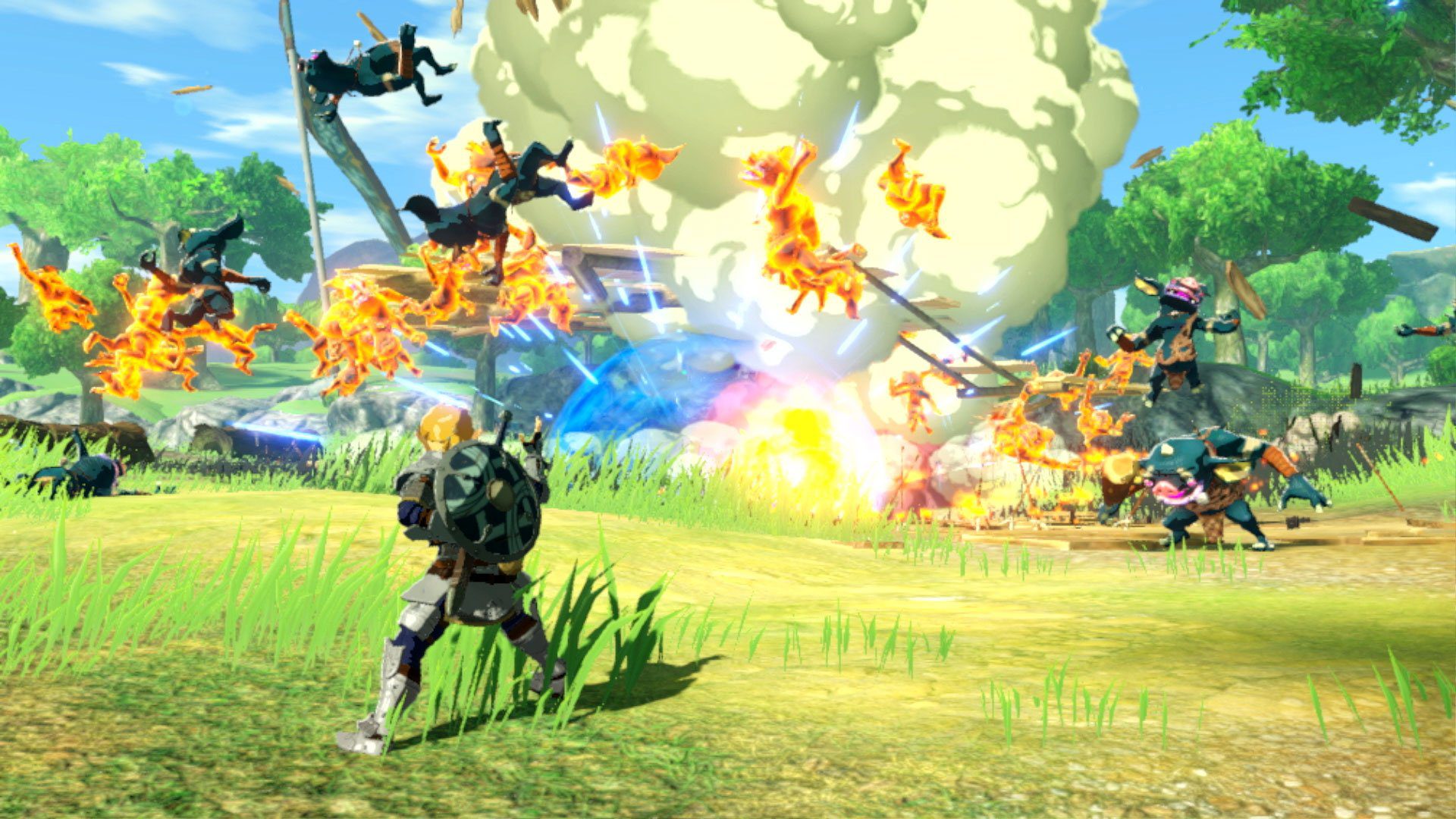 A season pass could be announced any day now

You can’t really predict how Koei Tecmo or Nintendo will present DLC, but you can count on a Warriors game getting some form of paid add-ons.

That’s currently the debate behind Hyrule Warriors: Age of Calamity, as folks are wondering when the duo are going to announce the inevitable DLC to this highly successful Warriors entry: the most successful, in fact. We know DLC is coming, of all the games Koei Tecmo has ever released, this one is the most ripe for extra stories that are actually justified.

So who is coming? Well, according to datamining efforts, the first wave of choices seem pretty obvious. Minor spoilers below.

As reported by Gaming Reinvented, Purah and Robbie, as well as Sooga (the Yiga Clan bodyguard) and Astor (the tertiary villain) have unused voice lines. If you’re thinking that Astor doesn’t fit because he’s pure evil, just look no further than the original Hyrule Warriors, which made all of its main villains playable.

As Gaming Reinvented points out, the datamined lines are strictly spoken on the battlefield, implying that they will be playable someday. Of course, they could have been cut for time (it would make sense now, of all timelines), or other characters could end up taking the spotlight as DLC.

We don’t quite know yet! I’m expecting Koei Tecmo to drop the news of a season pass at any point.