A new character has been revealed for Guilty Gear Xrd: Sign, and it’s none other than Zato=One. As Guilty Gear fans know, Zato actually died over the course of the franchise — a victim of fighter Millia Rage. His shadow parasite “Eddie,” took over his dead corpse as a clone of sorts in later games. Zato was a rare case in which a fighting game character was seemingly dead for good, but now he’s back. I’m interested in hearing the story behind the revival.

In other Guilty Gear news, a really odd silhouette has been teased on the site, which you can find below. I see a cross, a chain, giant hands, and crab feet — anyone have an ideas? 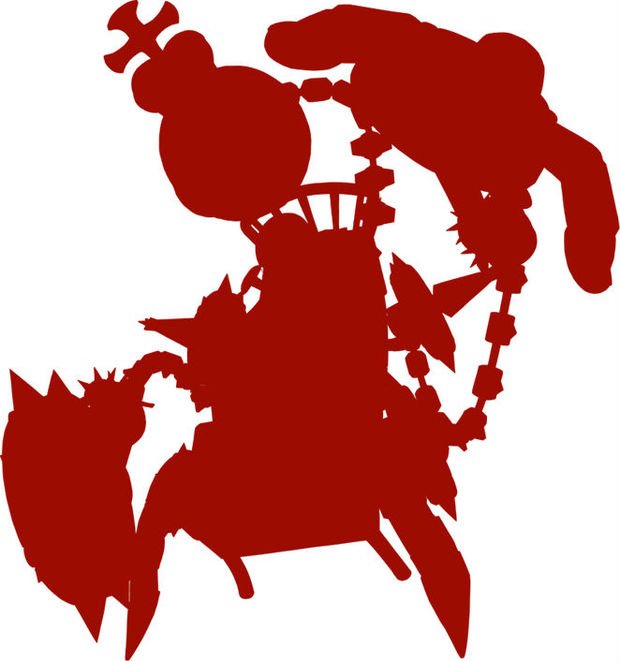