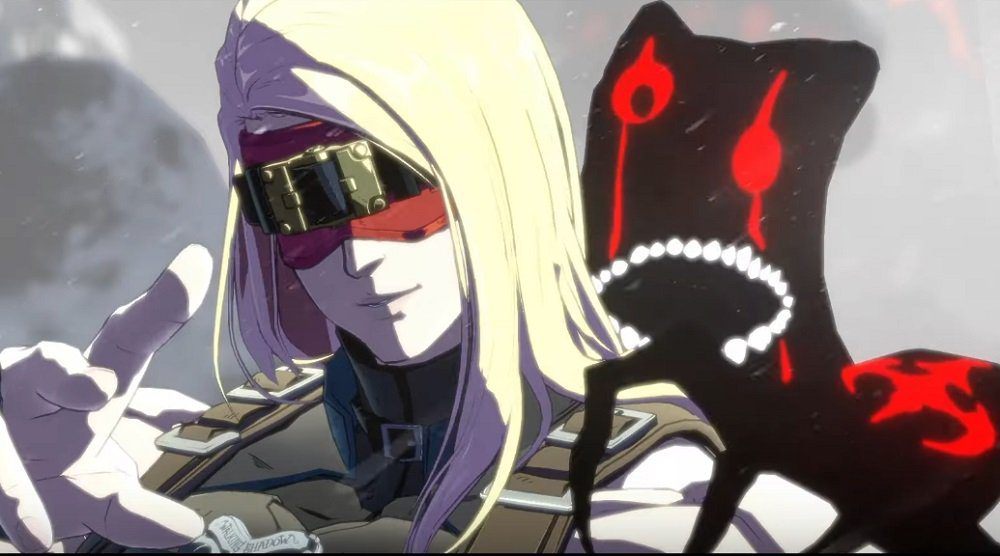 Arc System Works has released the next video in its Starter Guide series for gorgeous upcoming fighter Guilty Gear Strive. The videos aim to help new players check out the eclectic roster of characters ahead of the PS5 open beta, which takes place next weekend.

Today’s video shines the spotlight on former Assassin’s Guild leader Zato-1, not forgetting his frightening shadow alter-ego, Eddie. Zato-1 is a character who well represents GG’s unique flow when compared to regular 2D fighters such as SFV. Not only capable of flight and even disappearing into the earth for extended periods, smart application of Eddie can often make Zato-1 feel unapproachable, while leaving the hapless opponent feeling as if they are fending off two characters simultaneously.

It is this kind of multi-status management that forms the core of Guilty Gear – often leaving both attacker and defender managing/responding to multiple immediate threats. A good Zato-1 player can get in quick and mix-up the opponent with a combination of attacks from both Zato and Eddie, while using the latter at long range to play frustrating games of keep-away.

The Guilty Gear Strive beta beings February 18 for all PS4 and PS5 players – regardless of PlayStation Plus status. Pre-order customers can jump in on the action a day earlier on February 17. Guilty Gear Strive launches April 9 on PS4, PS5, and PC via Steam. As a refresher course, check out the previous Starter Guides for May & Axl Low, Sol Badguy and Ky Kiske, Chip Zanuff & Potemkin, Faust, and Millia Rage.