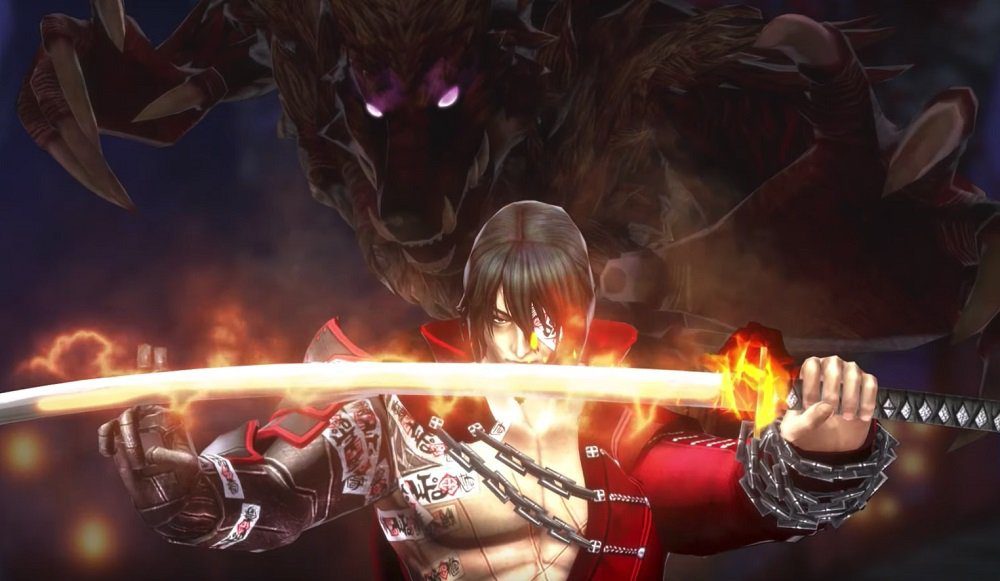 NetEase and ArtPlay continue in their efforts to bring all of Bloodstained: Ritual of the Night‘s console content to the mobile edition of Igarashi’s great gothic platformer. Today sees the arrival of a new playable character, Zangetsu, who joins the Bloodstained roster on iOS and Android as a free download.

Voiced by David Hayter, who brings his “Solid Snake” tone to the party, Zangetsu is a demon-hunting samurai who frequently pops up as a part of protagonist Miriam’s story. Equipped with various acrobatic abilities, his legendary sword – the Zangetsuto – and a wonderfully ’90s surliness, Zangetsu eventually joins Miriam on her quest into the darkness.

To unlock Zangetsu as a playable character for Bloodstained mobile, all you need do is download the new update and have completed the main campaign. Zangetsu will then be available to select from the New Game screen, bringing his swordsmanship, kunai daggers and grappling hook to bear for a fresh jaunt through the dark corridors of Hellhold.