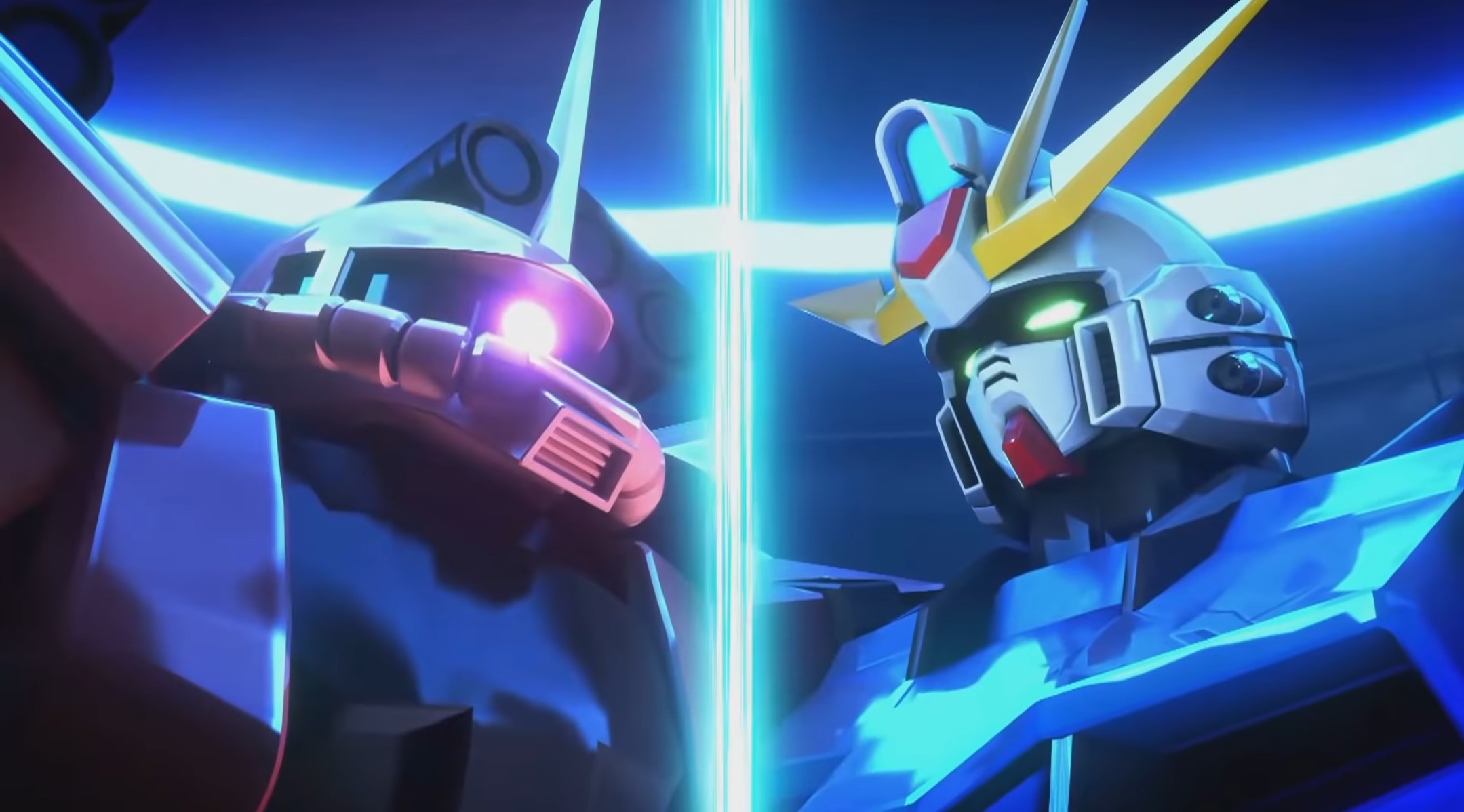 During a live stream on Friday morning, Bandai Namco shared more news about the upcoming Gundam Extreme Vs. Maxiboost On. In a surprise twist, the company confirmed three more mobile suits that were not in the original arcade version would be joining the roster. While two of them are still unknown, the first to be confirmed was the Zaku Amazing from the anime Gundam Build Fighters.

You can check out the first footage of the show’s Char clone below.

What makes this so surprising is that the Zaku Amazing only exists in Gundam Extreme Vs. 2, the current iteration of the game in Japanese arcades. If those suits are not off-limits, then the likes of Gundam Maxter and Gundam Barbatos Lupus Rex could be included as well. However, this also means that if the console port of Maxiboost On has a DLC plan, it’s likely just pulling the new additions from 2.

The developers also showed off parts of the game in action. The arcade mode, complete with multiple branching paths, was confirmed. For the first time, the local split-screen mode was officially confirmed and shown off in action as well. While the screen size leaves a bit to be desired, it appeared to run at a smooth frame rate, which is the most important part for this game. Given that Gundam Versus never had this option, this is a major improvement.

There was also a major bit of news that was confirmed later in the day. The Asia branch of Bandai Namco confirmed in an announcement that a LAN mode would be included as well. While that doesn’t mean anything for us, for events that run tournaments for these games like AnimEVO, this is a huge get. Versus did not have this, meaning if even a single PlayStation 4 dropped off the network, it could result in not only a ruined match, but a potential temporary ban, bringing tournaments to a halt. Having that issue fixed is a huge benefit for not just the players, but events and organizers considering running the game as well.

Mobile Suit Gundam Extreme Vs. Maxiboost On is scheduled to release sometime in 2020 on PS4.