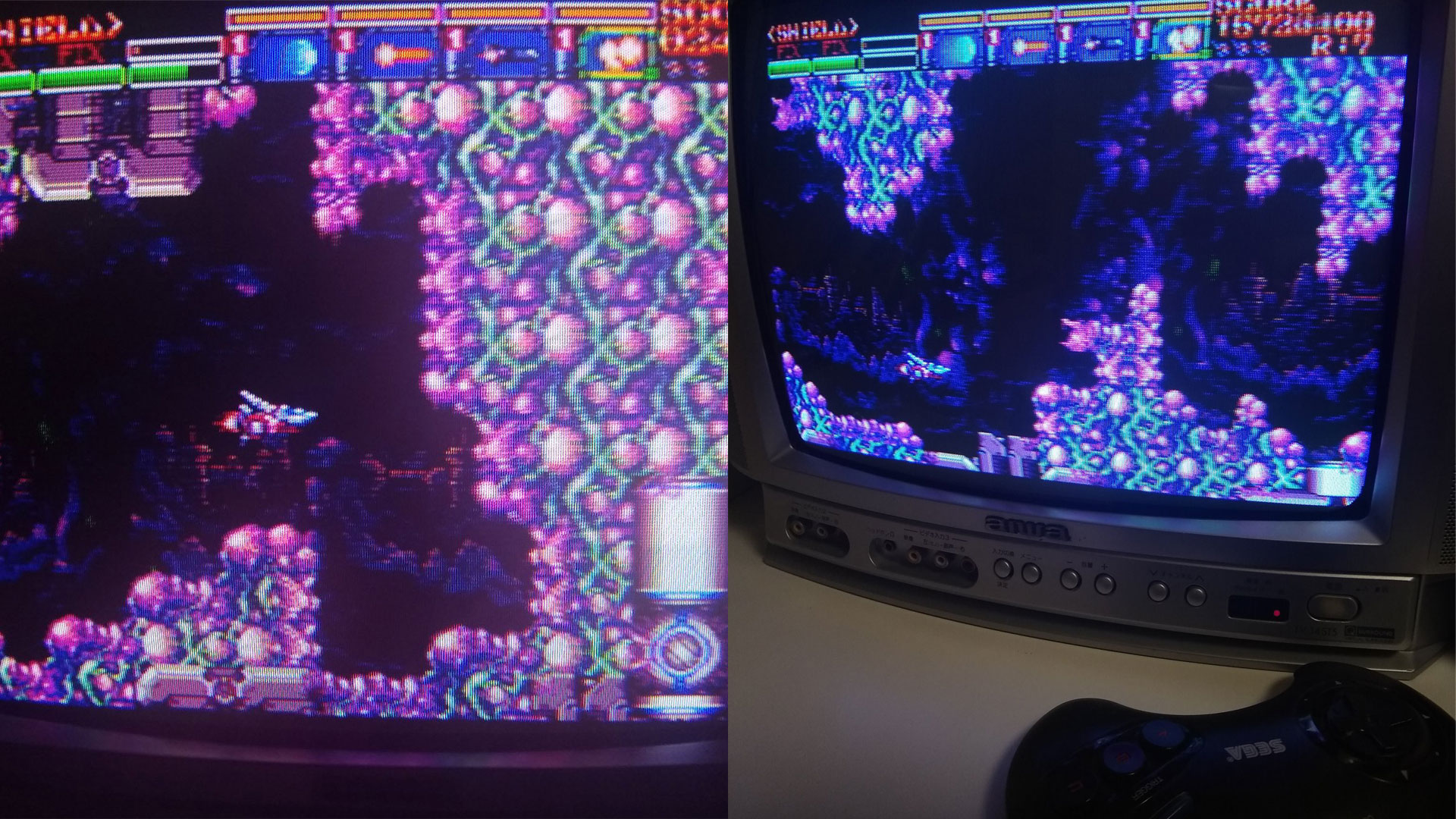 Well-regarded composer and engineer Yuzo Koshiro is working on a new game for an old system. He’s putting together a game for the Sega Mega Drive / Genesis.

Koshiro shared some pictures of the project, running on an old TV to boot, over on his Twitter. It may look old, but it’s a new game “harkening back” to famous franchises from the ’80s, according to Koshiro.

His team plans to release this game for the Mega Drive (or Genesis in North America). They’re considering a few different ideas for launching it, including selling actual physical carts.

Koshiro posted a series of tweets digging into the design and development of this project. He says the team wants to respect games of the days they love, and will make a game with a “new system, fascinating graphics, characters, and a soundtrack.”

It looks like an old shoot 'em up but is a new game we're developing, harkening back to famous franchises in the 80s. We will release it for MD/Genesis. I'm making the soundtrack and have been back also as a game designer since Beyond Oasis. pic.twitter.com/nFPEDoYj1B

Alongside the soundtrack, Koshiro is also back as a designer. He wants to make the difficulty “manageable,” and make it so everyone playing the game can clear all the stages in easy mode.

As for the music, Koshiro will be going for some of the classic tools. It’s the first time about three decades he’s worked on Mega Drive, so that’s a pretty exciting prospect.

Koshiro has garnered well-deserved acclaim for his composition and sound work in games, with Streets of Rage being one of the obvious highlights. Knowing Koshiro’s back not just for some new tunes, but a new game on the Mega Drive, is some exciting news for retro fans.

The composer’s been busy, too. Alongside this new project, Yuzo Koshiro is also set to contribute some tracks to Mina the Hollower, the next game from Shovel Knight studio Yacht Club Games.