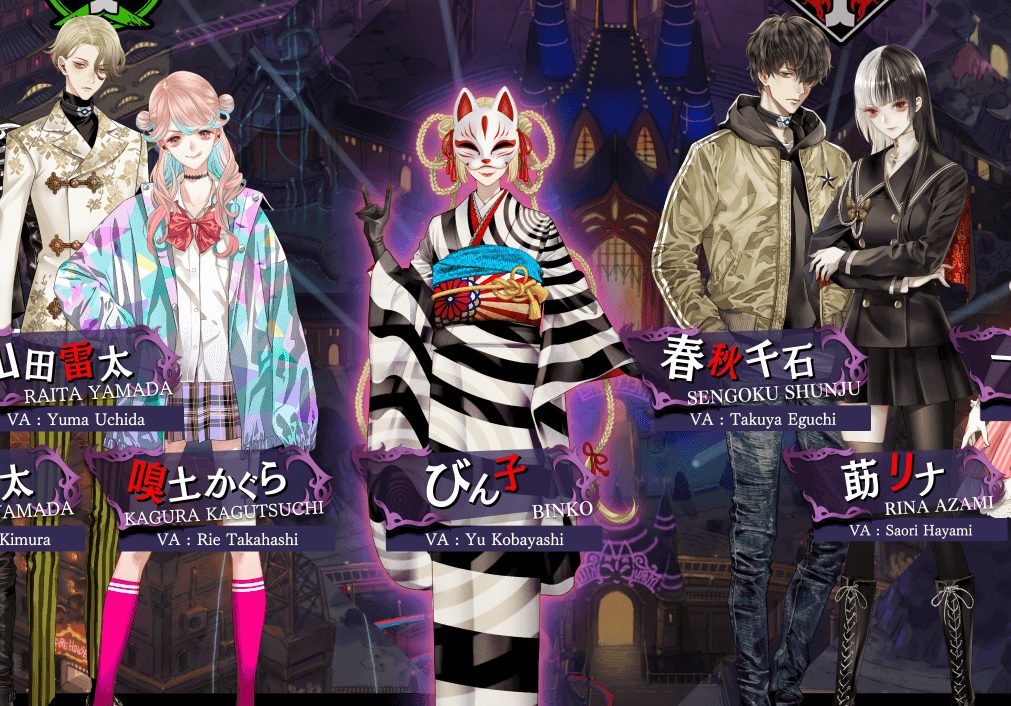 Izanagi Games has released a string of brand new gameplay videos for its upcoming sci-fi shmup Yurukill: The Calumination Games. Headed to PC and consoles next year, the button-bashing arcade title promises all of the intense, pulse-pounding action one would expect of the genre, which is practically as old as gaming itself.

Developed by Japanese studio G.rev, Yurukill: The Calumination Games has a frankly bizarre premise. A posse of supposedly wrongly accused criminals are forced to team up with their supposed victims, battling their way through a nightmarish theme park, “Yurukill Island” in order to prove their innocence and win their freedom — all under the watchful eyes of a fox mask-wearing young woman, Binko. Check out the roster on the official website right here.

Even by shmup standards — a genre well known for its outlandish narratives — this is a wacky one, gang. I can’t say I’m not intrigued, however. You can check out a fistful of gameplay videos below, highlighting some of the prisoners and their respective victims in action. Yurukill: The Calumination Games has certainly found its way onto my wishlist — as a morbid curiosity at the very least. It will launch on PlayStation, PC, and Nintendo Switch in the spring of 2022.