Releasing next month on Steam

The recent resurfacing of the cult horror game Yume Nikki suddenly makes a lot more sense. Come February 23, 2018, we’re officially getting a follow-up — and a 3D one at that!

As the upcoming game’s Steam description puts it, “The RPG Maker team at Kadokawa has paired up with Active Gaming Media’s development team of ardent YUME NIKKI fans to bring you this modern indie title in the form of YUMENIKKI -DREAM DIARY-. This diverging follow-up combines influences from the original game and other recent indie juggernauts to create something wholly unique.”

It’s wild to see an RPG Maker title from 2004 reenter the world looking like this: 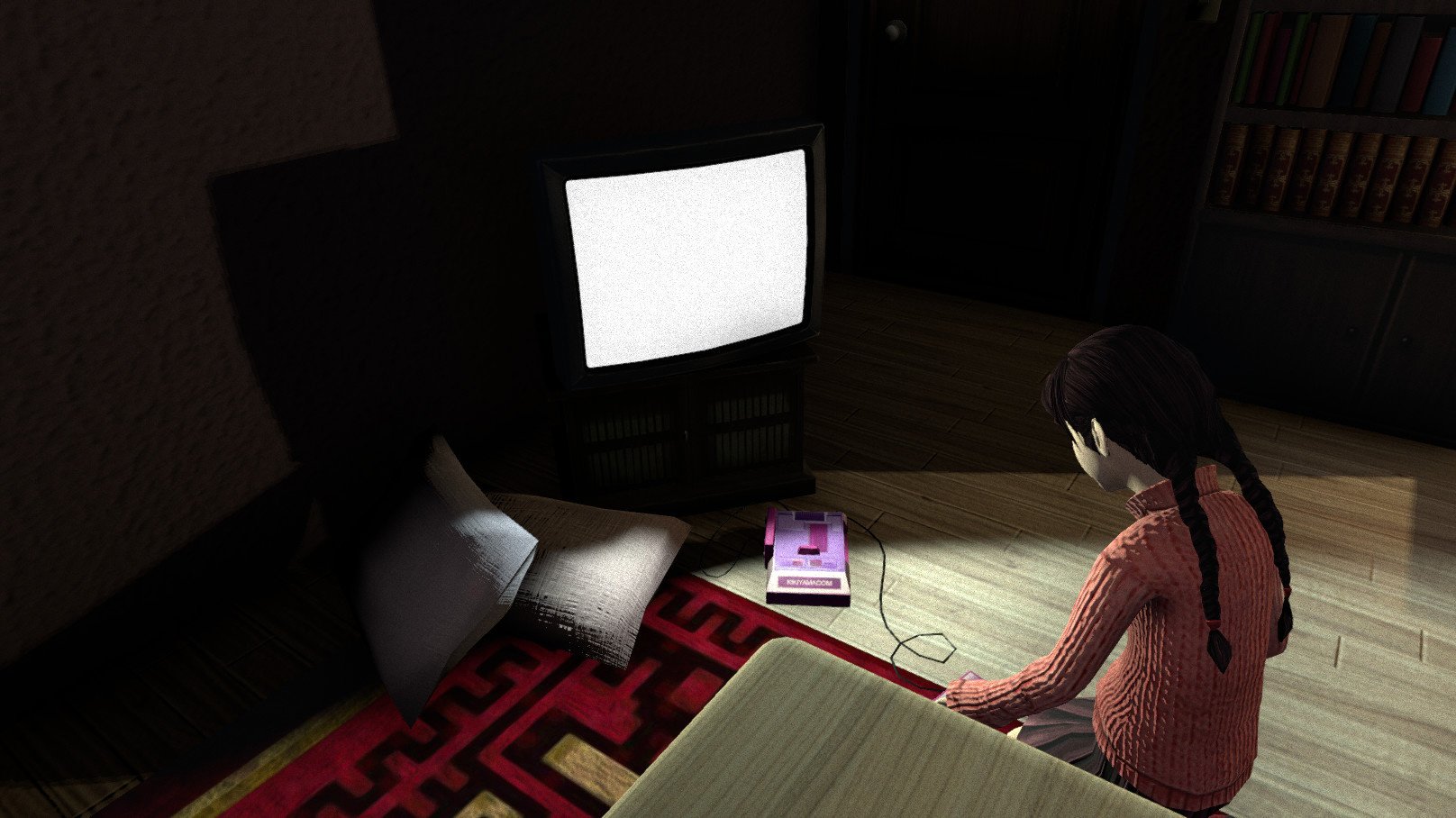 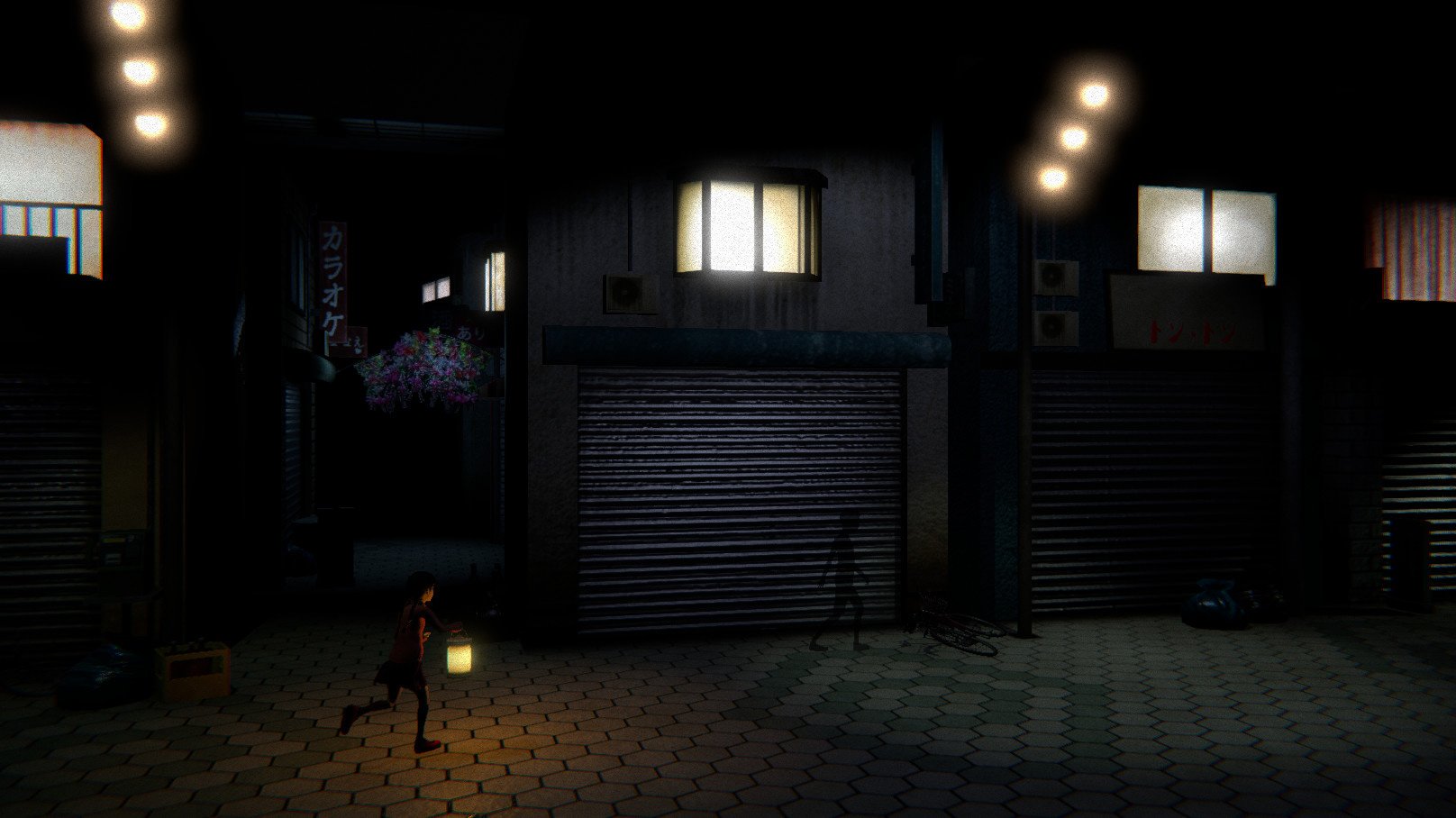 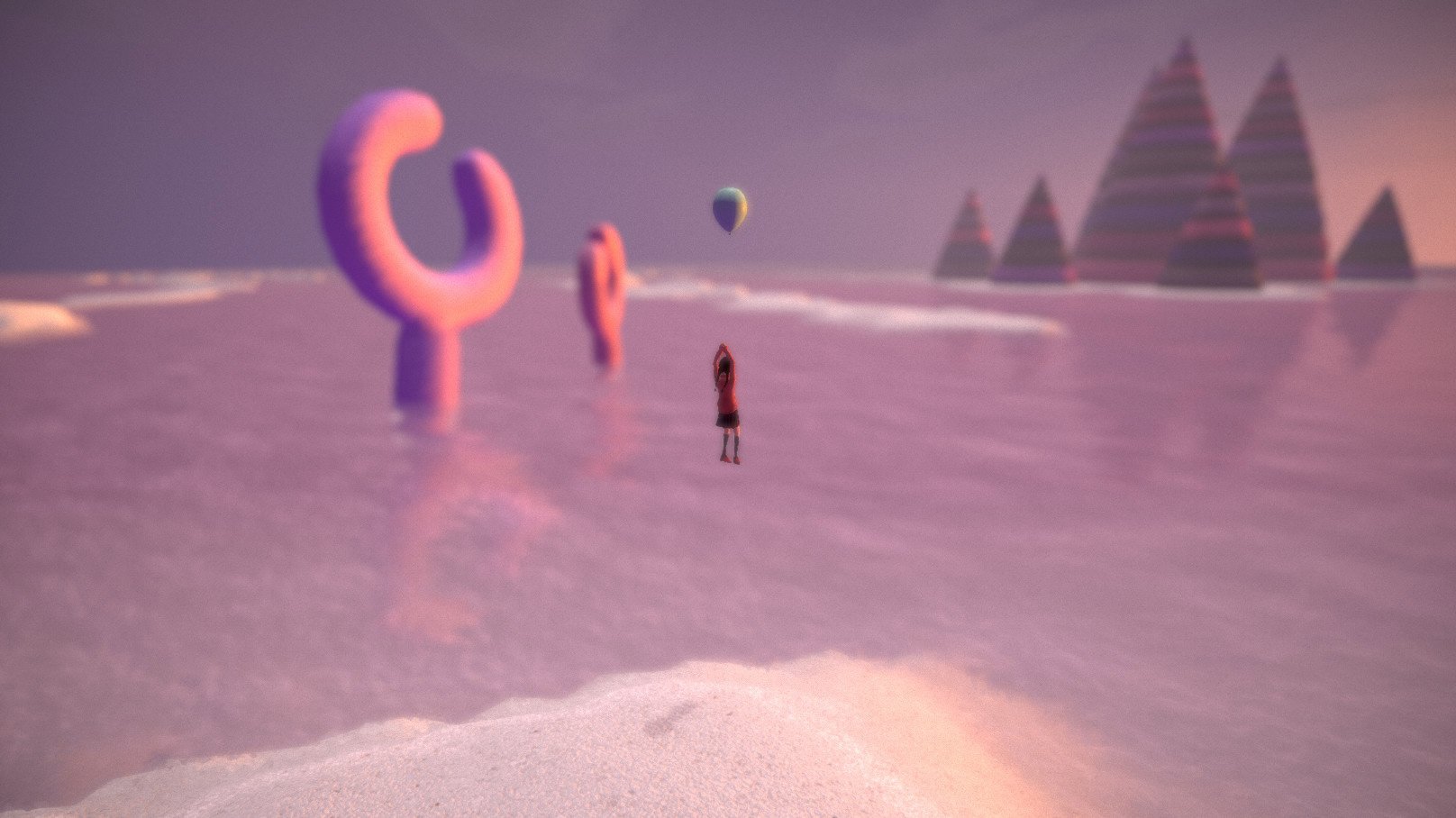 Crucially, Dream Diary “was created under supervision and with the full cooperation from the original creator, Kikiyama themselves.” It’s also said to include characters that have been “dormant in Kikiyama’s imagination (and design documents)” for more than a decade.

I don’t have a history with the original — and I’m sure I’d react to this new project much differently if I did — but I think it’s an intriguing next step. If nothing else, it’s neat to see Yume Nikki in the limelight.