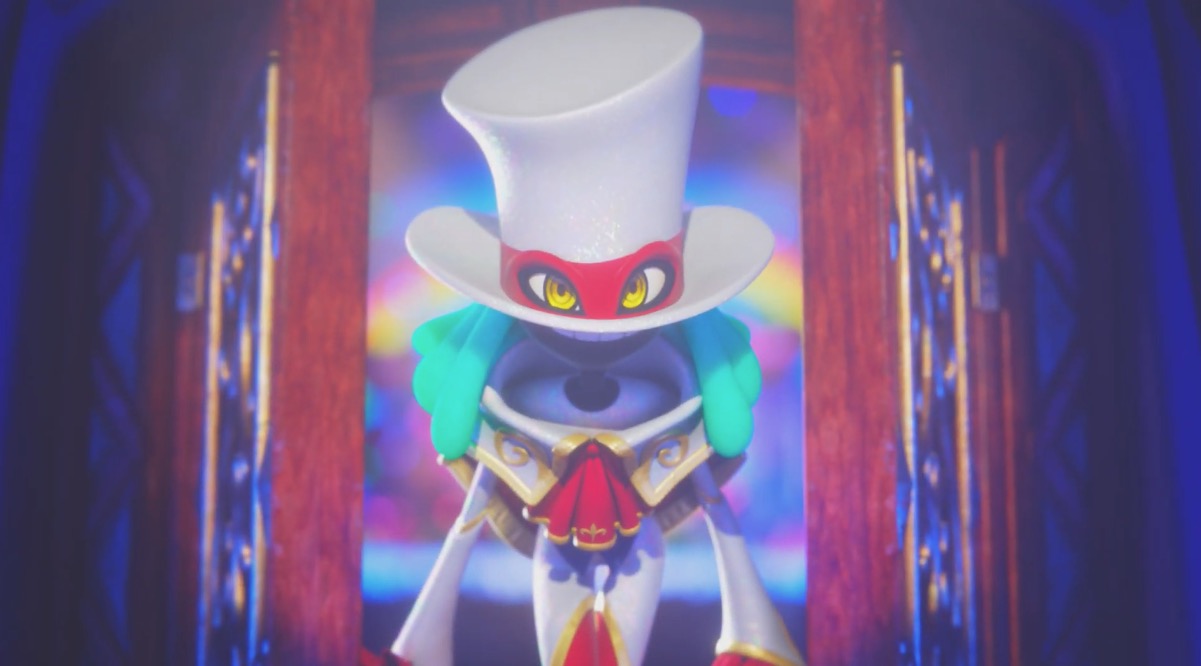 Also, his hat was amazing

Yuji Naka hasn’t had the easiest time since parting ways with Sega back in 2006. He started his own development studio, Prope, and pushed out a few interesting, but not entirely memorable games like Ivy the Kiwi, Let’s Tap, and Rodea the Sky Soldier. Last year, it was revealed he had joined Square Enix and was working on an action game for the company.

During the pre-show to the Xbox Games Showcase, we got our first look at what he’s been working on. It’s called Balan Wonderworld (not “Wonderland” as it was called multiple times during the stream and on Twitter) and it looks like everything I could ask for from the creator of Sonic the Hedgehog and Nights Into Dreams. This game just looks whimsical, almost as whimsical as the hat Naka donned in the announcement of the game.

I wish I could pull off hats like that. Balan Wonderworld is set to launch in 2021 for Xbox Series X, Xbox One, PlayStation 5, PlayStation 4, PC, and Nintendo Switch.