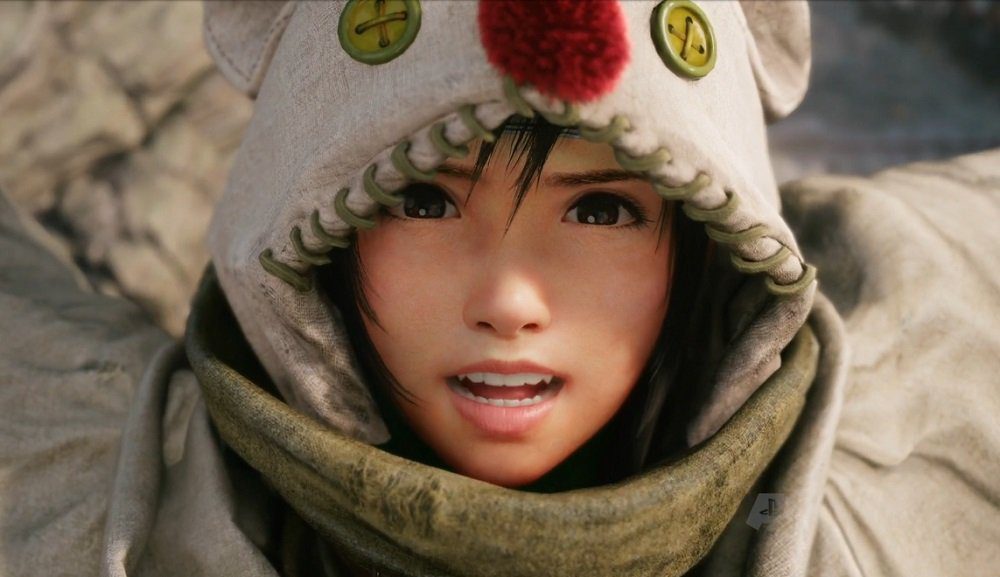 Sony ended its State of Play presentation with a bang, giving Final Fantasy fans a new look at Final Fantasy VII Remake Intergrade for PS5, with an additional new episode teased for the award-winning revisit to Square Enix’s classic PlayStation adventure. The PS5 edition will launch June 10, available in standard format for $69.99 or a Digital Deluxe edition for $89.99, with a free upgrade path.

An action-packed trailer spotlit the return of feisty ninja Yuffie Kisaragi, who will re-join the action following the dramatic and calamitous ending of Final Fantasy VII Remake.

First appearing in an amusing Moogle disguise, Yuffie soon reveals her true identity, before letting rip on the forces of Shinra Inc., armed with her ninja prowess, her giant shuriken, and her big ol’ socks. This special episode sees Yuffie take the lead as a loud-mouthed protagonist.

Sony took the opportunity to show off footage of Final Fantasy VI Remake Intergrade running on PlayStation 5 hardware. The PS5 edition of the epic RPG will naturally feature optimized lighting, improved textures, and reduced load times. An obligatory Graphics Optimization Mode will also be implemented in-game. A new Photo Mode will allow players to capture their party in all its finery.

Best of all, PS4 players who already own Final Fantasy VII Remake will be able to upgrade to the PS5 edition free of charge – though you will have to purchase the new Yuffie episode separately.