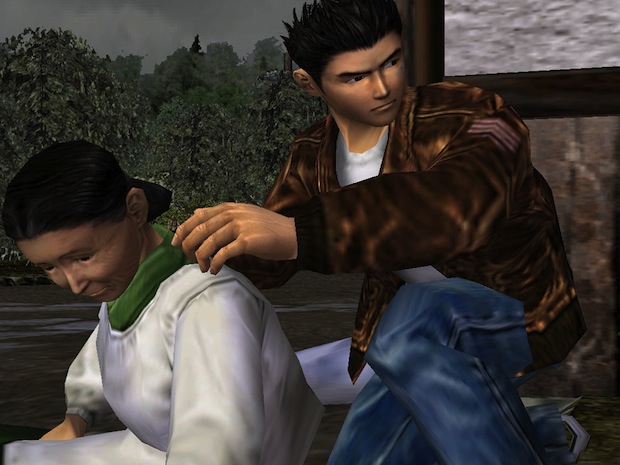 Just when we gave up on Shenmue 3, Yu Suzuki has to go and bring it back up. The former Sega man is now heading up online social game Shenmue City, but he talks with Famitsu on why the next game in the series wasn’t Shenmue 3.

Suzuki got the social gaming idea in his head after playing the popular online title Mafia Wars. He wanted to try his hand at making a game that would show the world of Shenmue from an interesting perspective that didn’t demand the top level of graphics and sound, says AndriaSang. For him, that game could not be Shenmue 3.

“Shenmue has the image of grand scale,” said Suzuki to Famitsu in an interview. “But making something of grand scale requires appropriate preparation. I want to make 3 with the same volume as in the past. There have actually been a lot of requests from fans for 3 as well. There were even petitions signed by by tens of thousands of people. I wanted to carry out my obligations for the series.”

The good news is that Suzuki says that if Shenmue City goes well, they want to do additional things with the series in the future. And seeing as how he still has Shenmue 3 on the brain, I hope it does go well. Hopefully he’s not thinking smaller, like a Lucky Hit iPhone game.