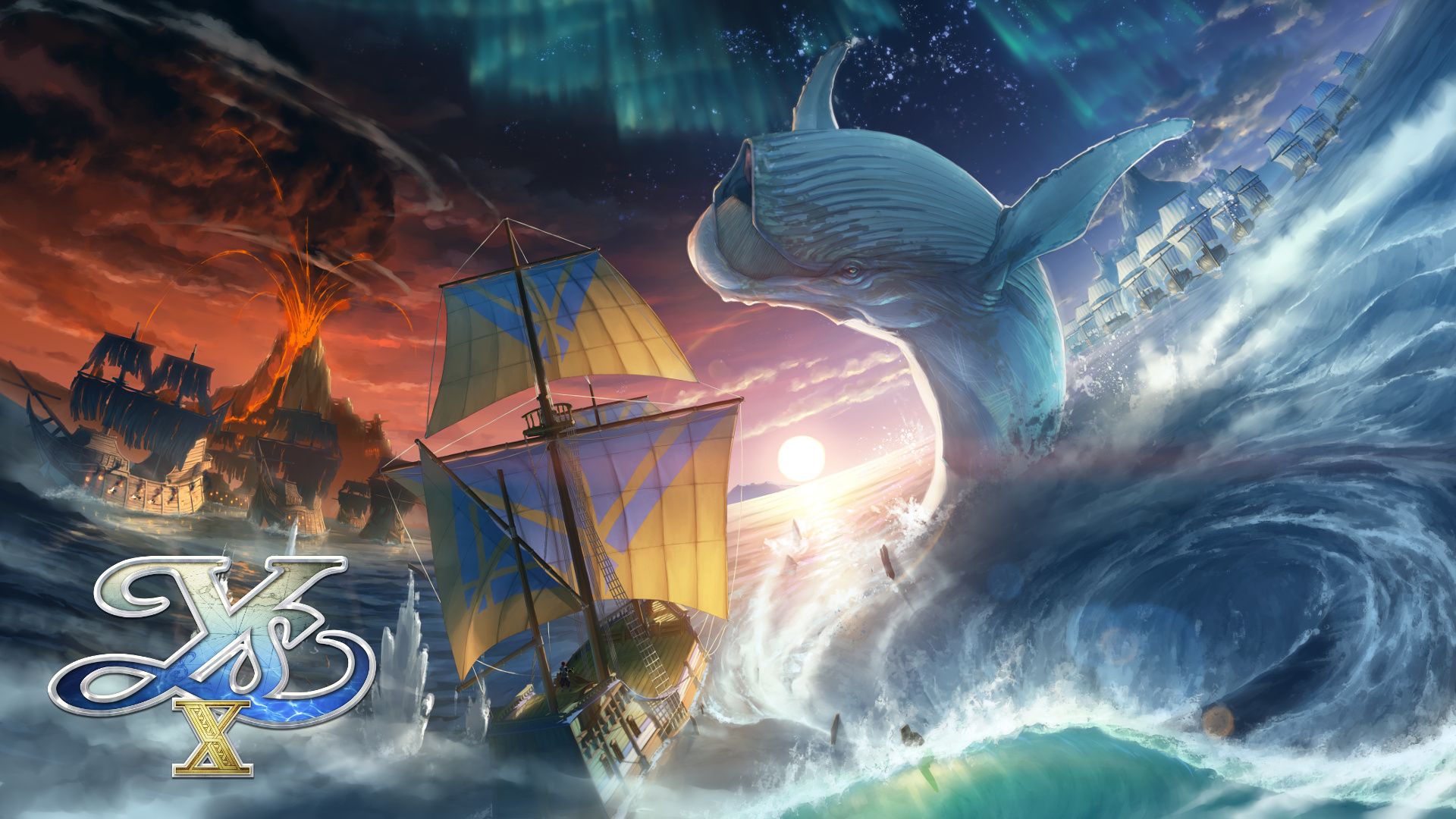 The next entry in the Ys series aims for next year

Falcom has announced the next numbered entry in the long-running Ys RPG series. Ys X: Nordics will launch next year.

News about this broke last night during an annual meeting, soon followed by the official news. Ys X is the latest numerical entry in the series, targeting PlayStation 4, PS5, and Nintendo Switch. It’s currently set to launch in Japan sometime in 2023.

According to a description of the game (thanks Gematsu), Ys X: Nordics will once again follow hero Adol Christin in a new adventure, this time set in the northern Obelia Bay. There are many islands and sea-faring people here, as well as some immortal undead who like to attack humans.

Ys X: Nordics will also let the player control a ship, for the first time in the series. Considering Adol’s history with boats, it might not be a wise idea to put him at the helm. But hey, maybe the ship won’t wreck this time. 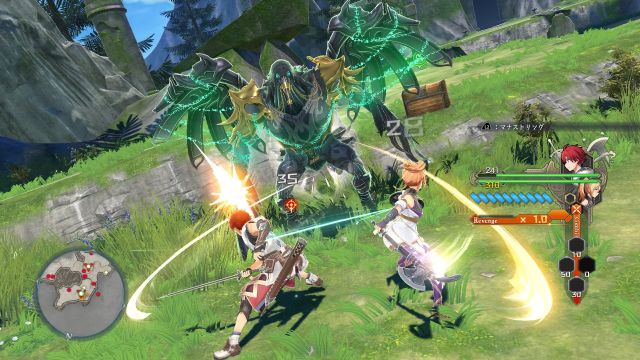 Battles look otherwise very action-y and flashy, as you would expect from a Ys game. The new Cross Action system will allow the player to fight in two modes: Solo Mode lets you control one fighter with automatic attacks and support from a partner, while Combination Mode has the player simultaneously controlling both characters for a series of actions.

Nothing’s been formally announced about an English localization just yet. We have eventually received previous entries in the Ys series though, like Ys VIII: Lacrimosa of Dana and Ys IX: Monstrum Nox. Odds seem decent that sooner or later, we’ll hear more about Ys X: Nordics.