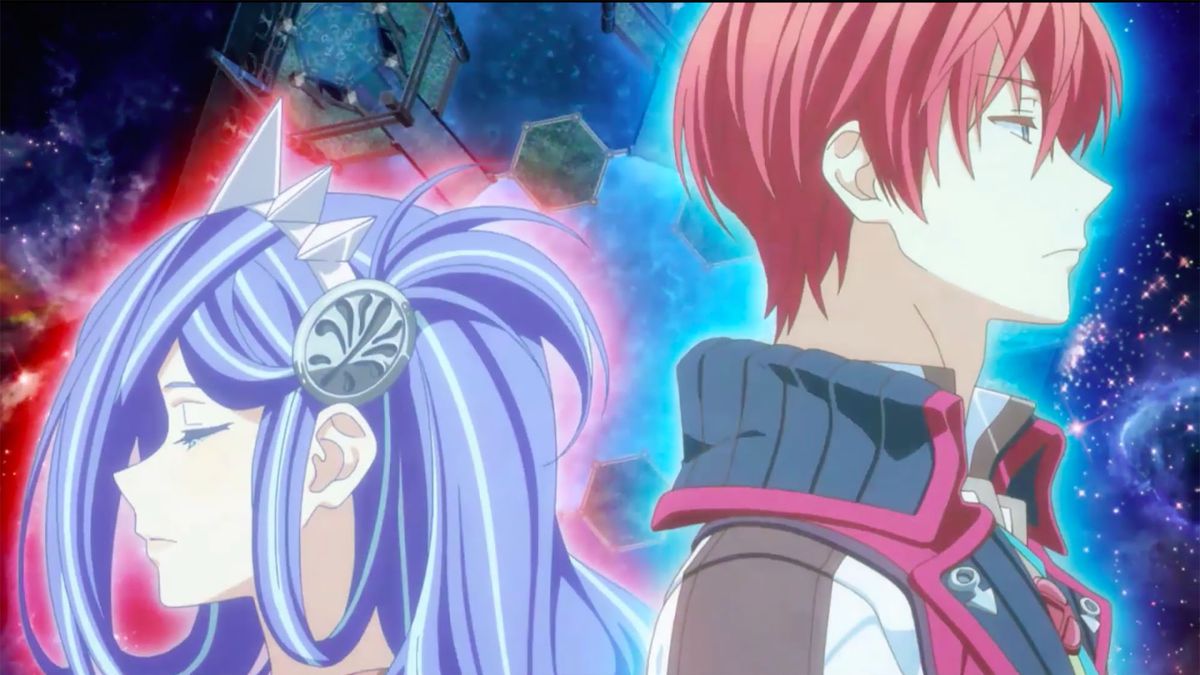 As the days drew closer to release, Ys VIII was sadly delayed on PC for some unforeseen reason. Developer Nihon Falcom apologized and even offered refunds to angry fans to make up for the last minute change of plans. There was a bigger problem with the entirety of Ys VIII, though, and that was with the localization.

So to give the PC version the best possible chance, publisher NIS America delayed the port to coincide with the brand new localization patch for the PS4 and Vita versions of the game. Thankfully, the wait won’t be much longer as Lacrimosa of Dana is heading to PC on January 30, 2018. The new localization will also be available on the same day for console users.

This new script includes re-written NPC dialog, renamed locations and even re-recorded lines for the voiced segments. It should be a suitable replacement for naming an area “Big Hole” in the original version. PC users will also get the bonus of some free DLC for the first week of release. From launch until February 6, you’ll be able to download a five-track soundtrack sampler, a mini-digital art book, a costume for Laxia and a booster pack with items for Adol.

Seeing as how I’ve only ever played the Ys games on PC, I’m definitely excited to finally get my hands on this. VIII looks suitably amazing and our own review was incredibly positive, so hopefully the port is finally up to snuff and free of issues.