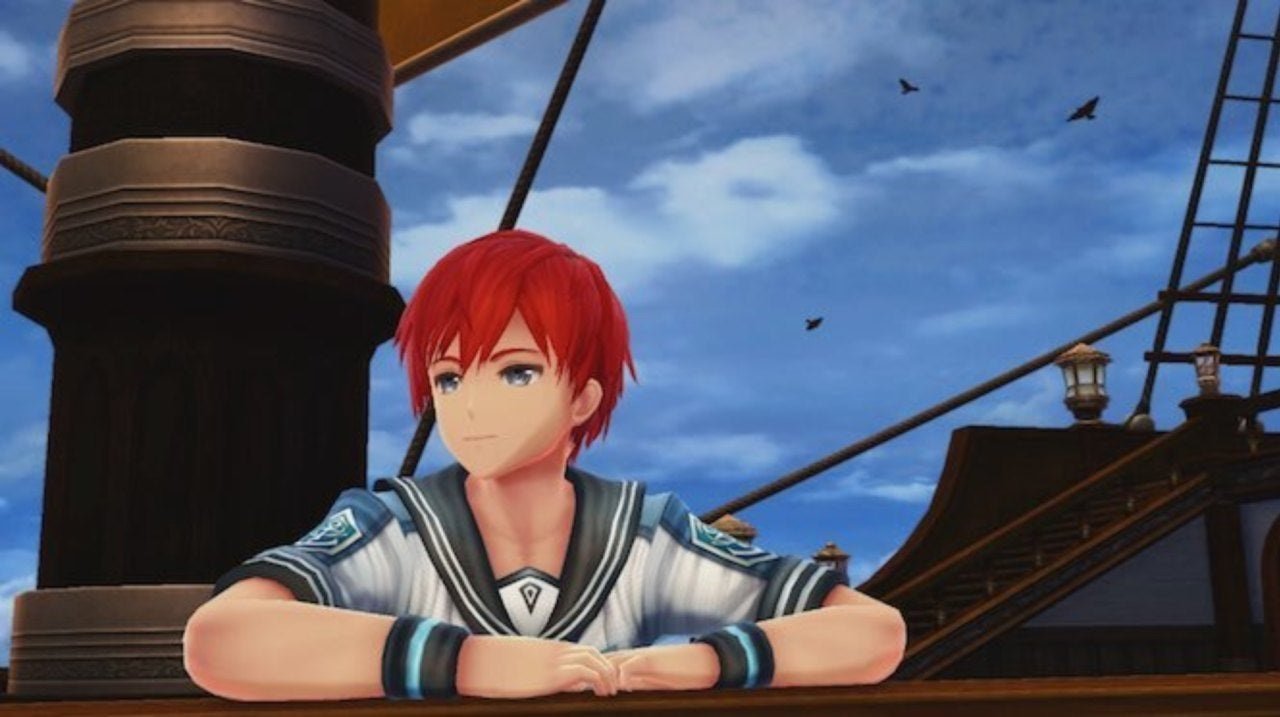 Does anyone here remember that Ys VIII is coming to mobile devices? No? Well, it’s still being developed, but has gotten a slight delay to 2020. To make up for its belated appearance, it looks like developer Falcom will be adding some new content to Adol’s adventure in Seiren. The first of these new additions comes in the form of a character and boss fight.

At some point during the story, Adol will encounter Rucol. An incredibly young, pampered, crybaby of a bandit, Rucol unleashes her pent up power when she cries. Her costume features the design of a rabbit since it’s her favorite animal. As with most foes in Ys, Rucol likely befriends Adol after the battle and will accompany him for the rest of the game.

If you happen to be going to the Tokyo Game Show this year, Falcom will have a playable build of Ys VIII Mobile on the show floor. Ys IX will also be there, though no new information was given for that particular title. While I think it’s great that Falcom is taking the time to expand this port, I have to wonder if Rucol will end up making her way back to the console versions at some point.