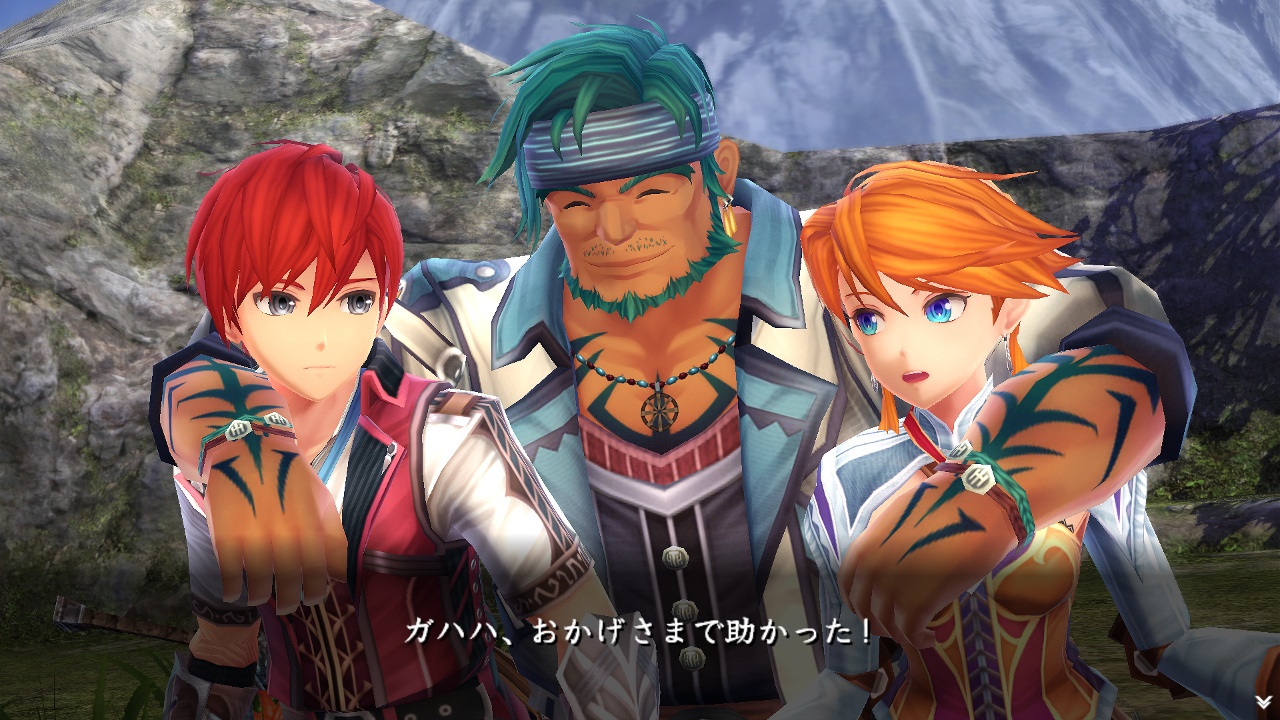 According to NIS America president Takuro Yamashita, Ys VIII‘s long awaited PC port will finally be launching in April. In an interview posted on YouTube channel “Greg’s RPG HeaveN,” Yamashita stated, “Translation-wise, there’s no problem, but we’ve had some small issues about porting to the Steam version.”

Apparently these issues came down to PC’s not having fixed specifications and the speed of the gameplay not being up to snuff. Regardless, everything now seems to be in order and PC gamers will finally be getting their hands on the game. No firm date was given, however.

I’m honestly awestruck at how many times I’ve written about Ys VIII heading to PC and being delayed, but hopefully the game finally reaches the platform this month just to put NIS at ease.