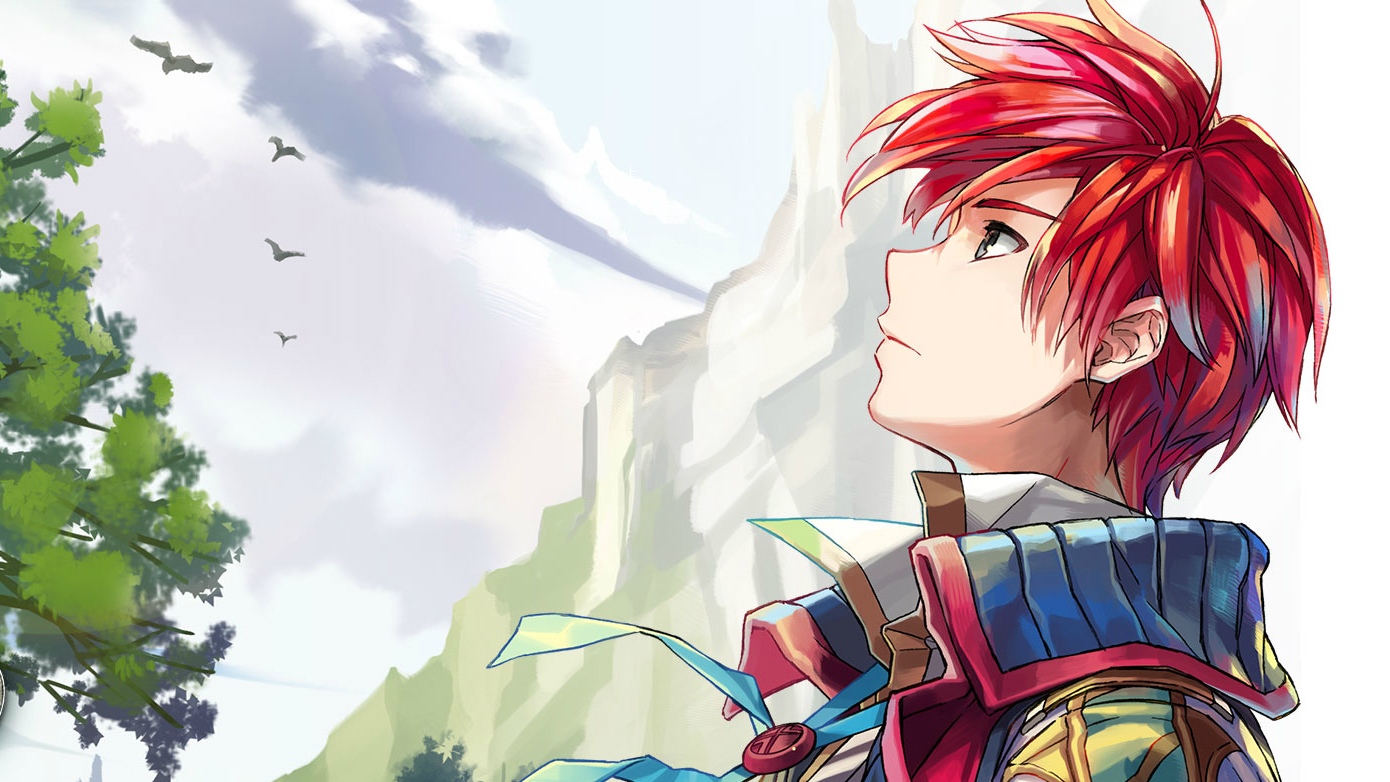 Debuting in Japan this summer

Nihon Falcom recently opened up an official website for Ys VIII: Lacrimosa of Dana, the next entry in the studio’s brilliant action RPG series, and with it comes new information and pretty pictures.

This particular adventure sees protagonist Adol Christin get swept off a ship once again (this time thanks to a sea monster) and wash up on a beach with some of his fellow passengers. There, the castaways set up camp on this cursed isle, where Christin dreams of a blue-haired girl (pictured in the gallery below) and sets out to explore the land and its mysterious ancient ruins.

Falcom plans to release Ys VIII for PlayStation 4 and PlayStation Vita this summer in Japan. As of yet, a localization hasn’t been announced, but I’m sure the folks at XSEED Games are eager to work on this one, given how many Falcom games they’ve published over the past few years.